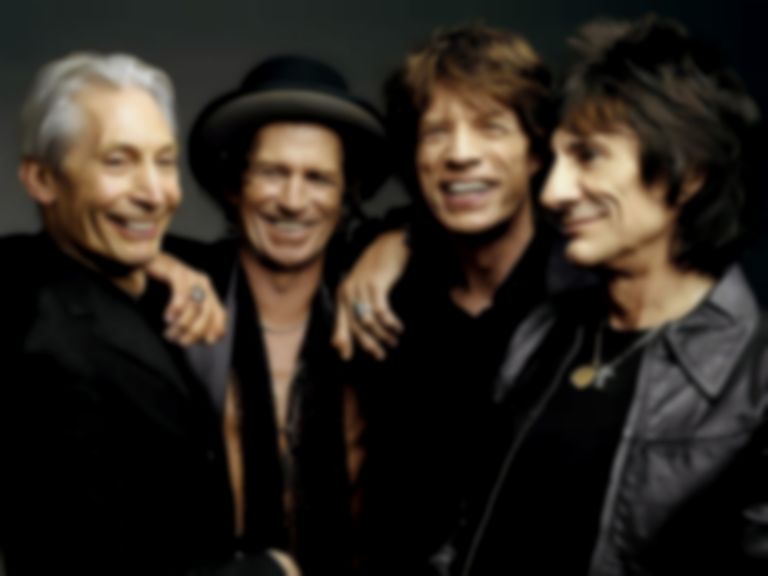 Mick Jagger's upcoming heart surgery is the reason The Rolling Stones had to cancel their North American tour.

Last weekend The Rolling Stones apologised for having to postpone their North American tour. Mick Jagger revealed he was "devastated", and is "working very hard to be back on stage" as soon as possible.

I’m so sorry to all our fans in America & Canada with tickets. I really hate letting you down like this.
I’m devastated for having to postpone the tour but I will be working very hard to be back on stage as soon as I can. Once again, huge apologies to everyone.

Rolling Stone reports that the reason behind the cancellation is so Jagger can undergo surgery to replace a valve in his heart.

A representative of the rock band explained, "Mick Jagger has been advised by doctors that he cannot go on tour at this time as he needs medical treatment. The doctors have advised Mick that he is expected to make a complete recovery so that he can get back on stage as soon as possible."

75-year-old Jagger is expected to make a full recovery after the surgery, which has a high success rate. His surgery is due to take place this Friday (5 April) in New York.

The No Filter tour was initally expected to start at Miami's Hard Rock Stadium on 20 April, but will be rescheduled for summer, according to reports. John Meglan of Concerst West said, "We're beginning to look at the rescheduling options and we're going to try and do this as quickly as we can."

Attendees will be able to keep hold of their original tickets for the rescheduled dates, which are due to be announced in a couple of weeks. Find out more.