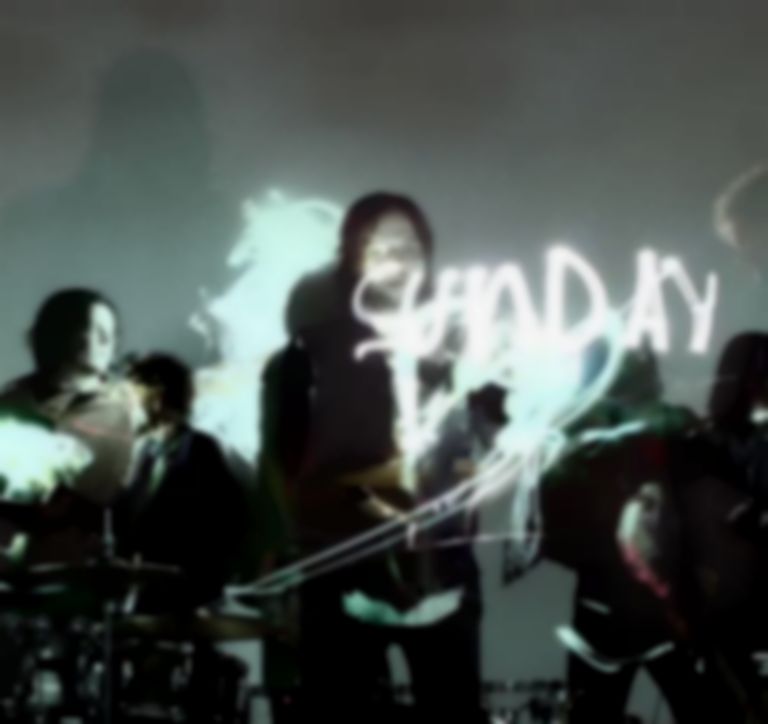 Jack White's side project The Raconteurs will return with their first single since 2008 tomorrow (19 December).

Yes, it's been 10 years since The Raconteurs delivered their Consolers of the Lonely record, and since then Jack White has been tinkering with his solo work, his most recent album being March's Boarding House Reach.

Last night (17 December) Third Man Records posted a teaser to their socials simply titled "Wednesday", complete with snippets of the double a-side single "Sunday Driver" and "Now That You're Gone".

The Raconteurs, made up of Jack White, Brendan Benson, Jack Lawrence, and Patrick Keeler, are currently working on their Consolers of the Lonely follow-up. Third man are also looking to release a deluxe edition of their 2008 album.

"Sunday Driver" / "Now That You're Gone" will both land tomorrow (19 December) via Jack White's own Third Man Records.