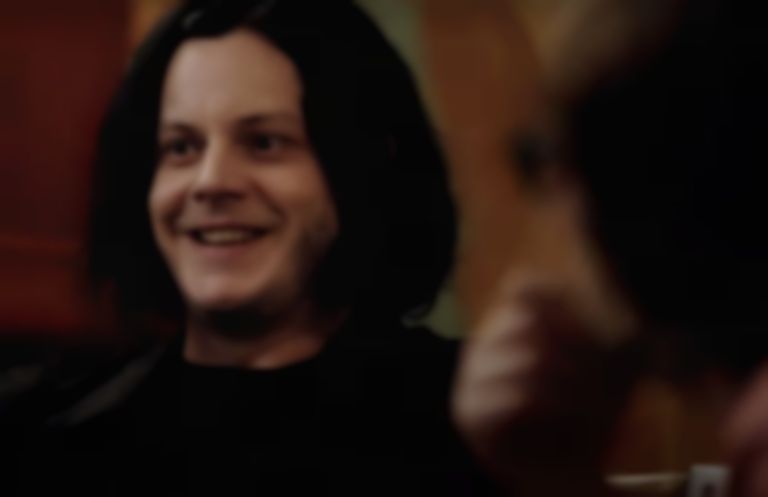 The Raconteurs have shared a trailer for their new documentary Live at Electric Lady, which is released in full tomorrow (29 May).

Yesterday (27 May), The Raconteurs announced a new documentary and a live EP, both recorded at New York's legendary Electric Lady studios, a space where Jack White has recorded material for solo projects and The White Stripes.

The Raconteurs: Live at Electric Lady documentary will run for 60 minutes, and the film and the EP captures their intimate performance at the space in 2019. The documentary also features a cameo from Jim Jarmusch.

Jack White says in the trailer, "Everyone who is a musician on stage is doing something that they love, and they’re trying to share it with someone else. Some people fall into the trap of being about authenticity, but I don’t think it’s about that. I think it’s about the attitude of what you did was the best part - not whether you got all the notes right, but your point of what you were trying to accomplish was evidence to us in the crowd."

The live EP, which is a Spotify exclusive, will feature recordings of fan favorites from across their catalogue, including some from last year’s Help Us Stranger album.

The Raconteurs: Live at Electric Lady documentary and live EP are both released tomorrow (29 May).