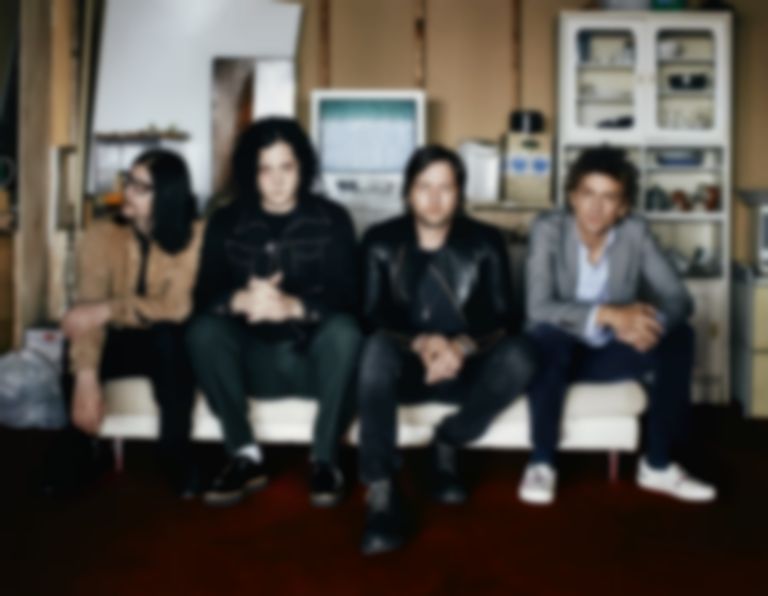 The Raconteurs have shared "Help Me Stranger", the latest single from their first album in 10 years.

"Help Me Stranger" lands after earlier singles, "Sunday Driver", "Now That You're Gone", and "Hey Gyp (Dig The Slowness)".

The new single features on The Raconteurs' first album in over a decade, Help Us Stranger.

Jack White and and Brendan Benson wrote the all the songs on the record aside from one cover of Donovan's "Hey Gyp (Dig The Slowness)". Their third record is produced by the band themselves, and engineered by Joshua V. Smith.

"Help Me Stranger" is out now. Help Us Stranger will be released via Third Man Records on 21 June. The Raconteurs will play London's All Points East festival on 25 May. Find out more.