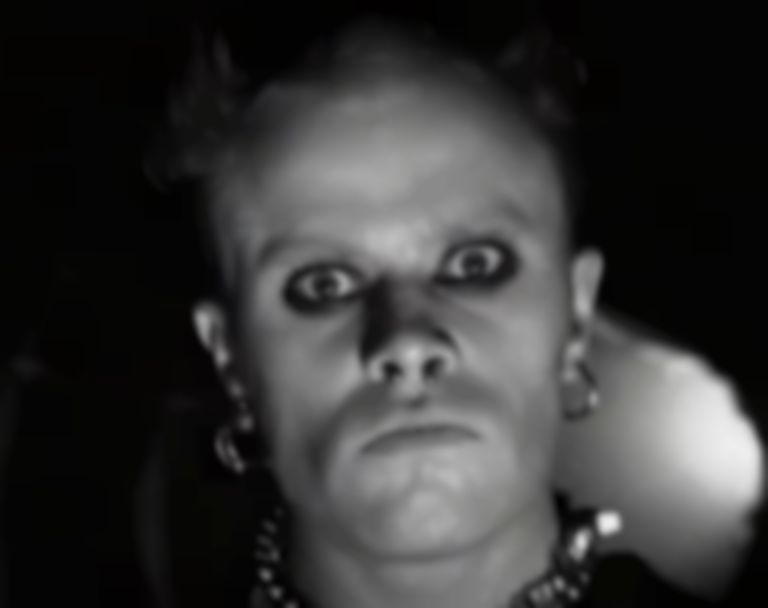 The Prodigy's vocalist Keith Flint has been found dead aged 49.

Confirming the news via Instagram, The Prodigy made an official statement that revealed Flint "took his own life over the weekend". Liam Howlett of the band added, "I’m shell shocked , fuckin angry , confused and heart broken ..... r.i.p brother".

The news is true , I can’t believe I’m saying this but our brother Keith took his own life over the weekend , I’m shell shocked , fuckin angry , confused and heart broken ..... r.i.p brother Liam #theprodigy

The "Firestarter" singer was found dead at his Essex home this morning. The Guardian reports a spokesperson for the Essex police said, "We were called to concerns for the welfare of a man at an address in Brook Hill, North End, just after 8.10am on Monday".

He added, "We attended and, sadly, a 49-year-old man was pronounced dead at the scene. His next of kin have been informed. The death is not being treated as suspicious and a file will be prepared for the coroner."

Last year The Prodigy released their latest record No Tourists.

The Prodigy announced last week that they would release a limited 7" vinyl for Record Store Day.

If you need to talk to someone call the Samaritans hotline on 116 123.