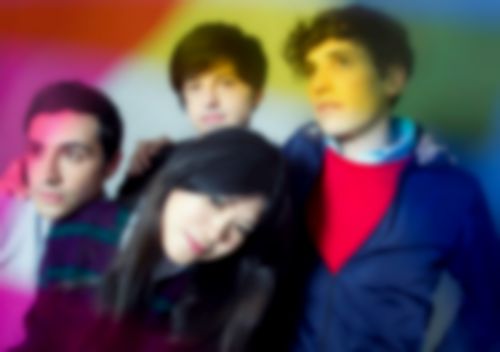 New York indie-poppers The Pains Of Being Pure At Heart have revealed they’re putting the finishing touches to their upcoming third album.

Confirming the news via Instagram, the group revealed that they’re currently in London working with Andy Savours on the follow-up to 2011′s Belong.

Just earlier this week the band released a belated video for its predecessor’s title-track.

Check out a photo from the mastering session below: