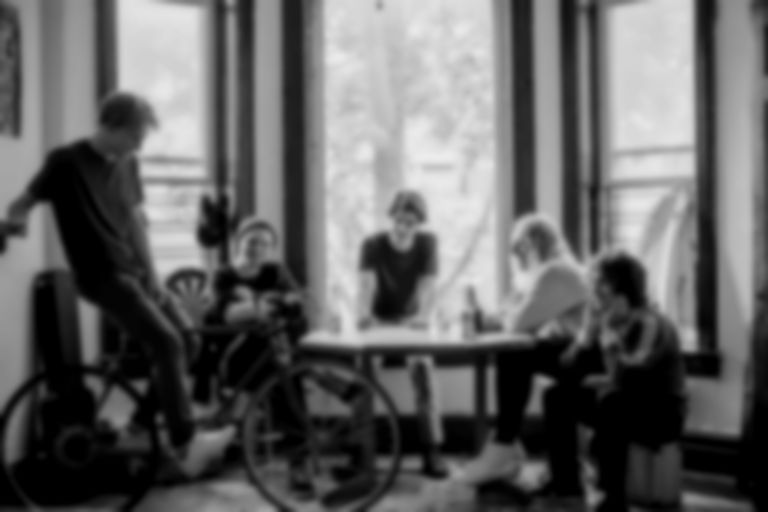 The track is another preview of upcoming LP Terrible Human Beings, and sees the garage outlaws melding heavyweight riffs with infectious vocal melodies. It's a magnetic homage to one of alt. rock's most influential icons, Pixies frontman Frank Black, aka Black Francis.

Guitarist Matt O'Keefe says: "Felt long overdue that we paid him some direct respect. We've been ripping him off for years, hopefully this chips away at the massive debt we've got to him."

Matt's brother Eddie directs the visuals. Discussing the idea behind the clip, he says: "[our goal was to] channel a sort of '90s hip-hop energy; something that could compliment the track's Beastie Boys-like cadence. In an effort to achieve that feeling, we drew inspiration from Spike Lee, using the opening-title dance sequence from Do The Right Thing and his infamous floating subject shots as the foundation of our shoot."

The Orwells are set to embark on a UK in March - find the dates below and ticket details on their website.

Terrible Human Beings is out 17 February via Canvasback/Atlantic.