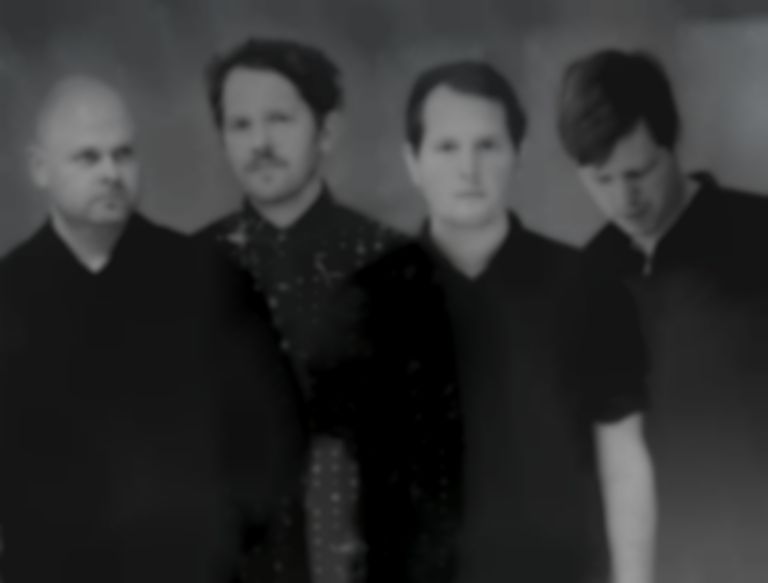 Swedish dream-pop fourpiece, The Mary Onettes are set to release a new album on 12 March. Before then, however, they are giving you a little taster of what to expect with a new trailer video.

Hit The Waves will drop on Labrador Records and follows on from 2009 release Islands. Pre-order it here.

The band’s Love Forever EP is set to precede the LP later this month, produced by Dan Lissvik of the highly influential duo Studio.

The record’s tracklisting is as below:

Watch the album trailer beneath: