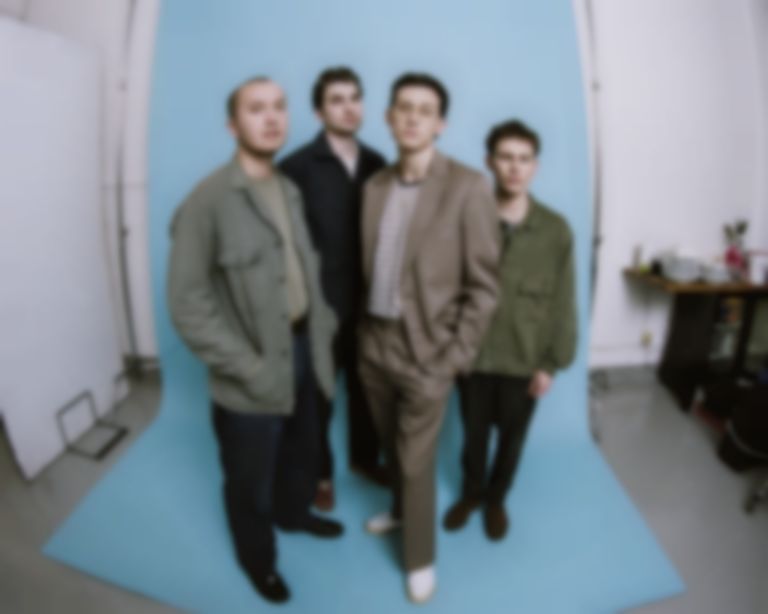 The Magic Gang have returned with a surprise single about friendship, "Somebody Like You".

"Somebody Like You" is the band's first release since their Death Of The Party album dropped in August.

The Magic Gang say of the new track, "Even though the album just came out, we’ve been writing non-stop (there’s not much else to do) so we thought why sit on this song? It’s also the first song we’ve self-produced, we’ve been learning a bit about that in lockdown too. The song is about enduring friendship. Lockdown was the longest Kris and Paeris had gone without seeing each other since they were eight-years-old."

As well as learning the ropes of production and releasing their Death Of The Party LP, The Magic Gang spent some of the coronavirus lockdown period writing original love songs for fans, which resulted in over 1000 requests.

The Magic Gang's "Somebody Like You" single is out now. They're due to play London's EartH on 18 March 2021. Find out more.