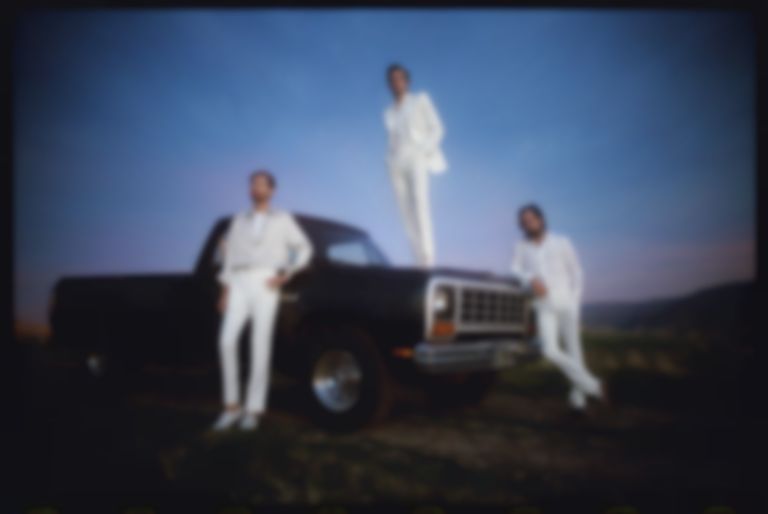 The Killers have revealed that they've already been back in the studio working on new music, and are planning to release their next LP "in about 10 months".

After releasing their first album in three years, Imploding The Mirage, last Friday (21 August), you'd think The Killers would want a bit of time to decompress.

He added, "I had a lot of time on my hands. Before I’d normally be gearing up to tour, all of that time has gone back into writing more songs. It’s been pretty fruitful."

Flowers also revealed that the lack of touring due to the coronavirus pandemic has meant he can focus his attention on new material, "I’m not writing a quarantine album or anything like that. You kind of just start hitting your stride when you’re finishing a record. You’re writing lyrics, you’re mixing everything, you’re in it - then you go on tour. It’s interesting to not be going on tour and having any of that stuff taking up my brain. I just went right back to the piano. I was already exercising my songwriting muscles so a lot of it came very quickly."

He also confirmed that their next album will be out by the time they head on tour in May 2021, "Oh yeah, there will be another album," Flowers told NME. "I’m excited. It might be better than this one."

The Killers' Imploding The Mirage album is out now. They play London's Emirates Stadium on 4 and 5 June 2021. Find out more.