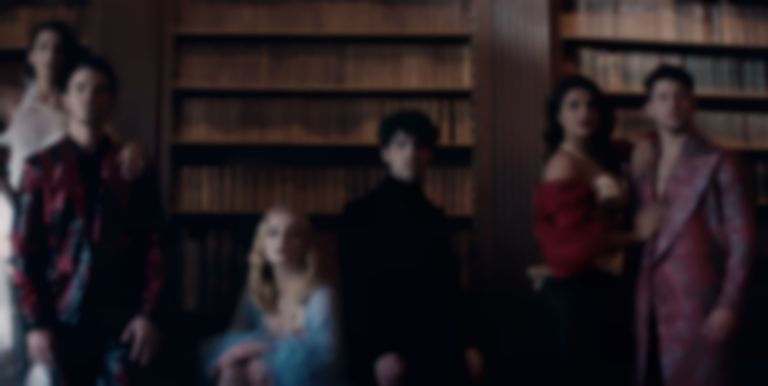 The Jonas Brothers are back together, and have dished out a new cheesy tune, "Sucker".

Once Disney Channel’s favourite sweethearts, the Jonas Brothers are back from their six-year-long hiatus with a flirty pop-rock jam, a fresh new look, and their signature playful attitude.

Following the now-infamous re-opening of their Instagram account and impeccable social media teasing, the band members have abandoned their old Disney ways, while still flaunting the charisma that turned them into 00’s pop icons.

Channelling the same glam allure that brought his 2015 single "Jealous" to the top of the charts, Nick leads on new single "Sucker", while Joe’s eccentric post-DNCE persona, and Kevin’s newfound colourful look create a magnetic mix.

"Sucker" is out now. Revisit our Nine Songs feature with DNCE.