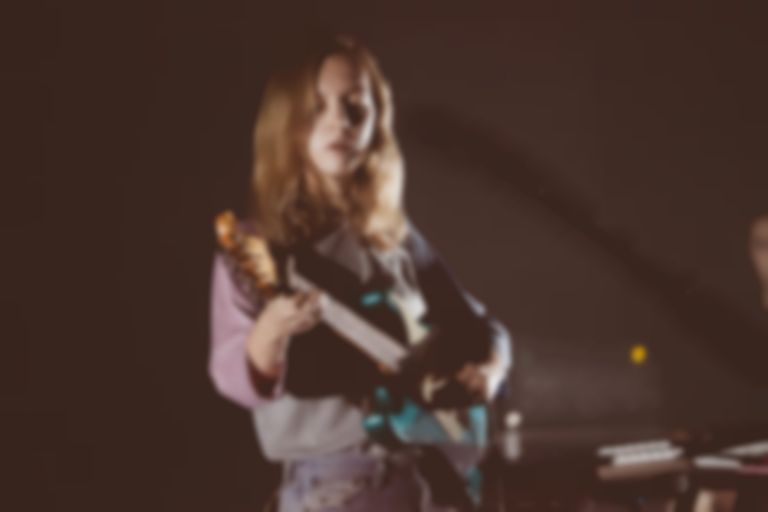 The Japanese House has revealed that new music will be dropping on Friday (27 September).

The Dirty Hit signed artist will follow up her debut album Good At Falling with a new single this week.

Revealing the news on Twitter, The Japanese House, aka Amber Bain, wrote, "New music on Friday."

Speaking to NME at Reading Festival last month, Bain revealed she plans to release an EP of "brand new stuff", adding, "It sounds like me, but it’s definitely a new vibe. And so I’m really excited about doing that. I think before the album had even been released, I’d been working on this EP."

Following the release of her debut album Good At Falling in March, Best Fit spoke to Bain about her favourite Nine Songs.

The Japanese House's new single will be released this Friday (27 September).