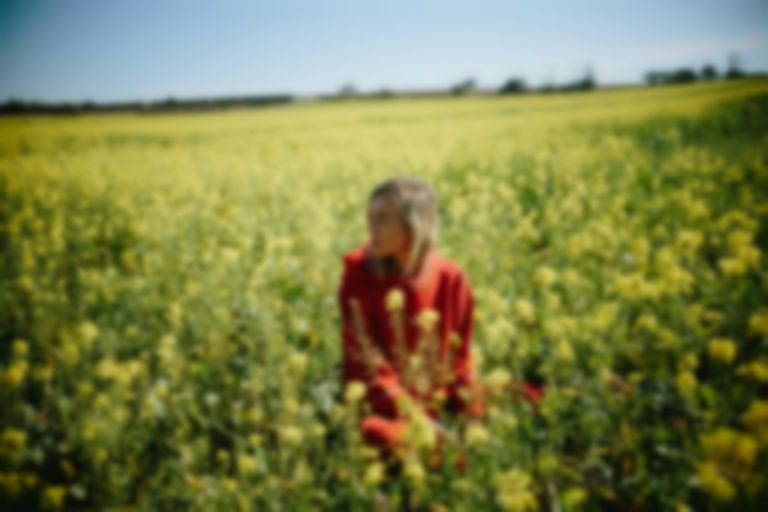 The Japanese House searches for an epiphany on golden pop number "Maybe You're The Reason".

The sad-pop anthem will feature on The Japanese House's highly anticipated debut album Good at Falling, alongside earlier singles "Follow My Girl" and "Lilo".

Expanding on the new single, Amber Bain, aka The Japanese House, explains, "It’s about being depressed and realising there's no meaning in anything. Then in the chorus I thought, I can't keep this up! I need to make it something nice. I thought about my girlfriend at the time, and how maybe loving someone is the reason you live? It's the cheesiest chorus ever, but I think it needed it.”

Bain's debut album is co-produced by herself, BJ Burton (Low, Bon Iver, Francis and the Lights) and The 1975’s George Daniel. Good At Falling was created in London, before being recorded and finished at studios in Wisconsin, Brussels and Oxford.

Speaking about her upcoming record, Bain explains, “These songs are definitely more direct, the album has a lot more of me in it, so it makes sense."

The Japanese House is currently touring Europe, and will play London's Electric Ballroom on 19 March as part of her UK tour. Tickets go on sale 9am Friday 18 January. Find out more.

"Maybe You're The Reason" is out now. Good At Falling arrives 1 March via Dirty Hit.