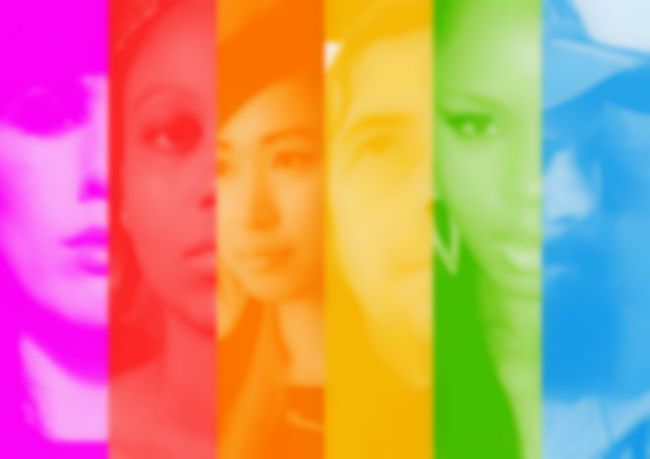 The Go! Team have announced a new single called "Blowtorch" and their first UK show in over four years.

"Blowtorch" is taken from the off-kilter pop collective's upcoming LP, The Scene Between.

"I wrote 'Blowtorch' on an acoustic but when it came to the recording I had the idea of building it from chords from loads of different sources, so say the G chord was a second sample from one song, the D chord from totally different kind of song and it went on - the process of layering all these turned it into a wall of sound. Combined with vocals from Sudden Ensemble and Vinyl Tiger’s singer Doreen Kirchner it became this kinda bratty, super melodic thing."

The Go! Team - which, live, is: Ian, Sam and Ninja from the 'classic' lineup + Simone Odaranile (drums), Cheryl Pinero (bass) and Maki (guitar and vox) - will rock London's Village Underground on 17 June. Tickets will be available from Thursday (12 February).

The Scene Between is released 23 March on Memphis Industries.

Listen to "Blowtorch" below.