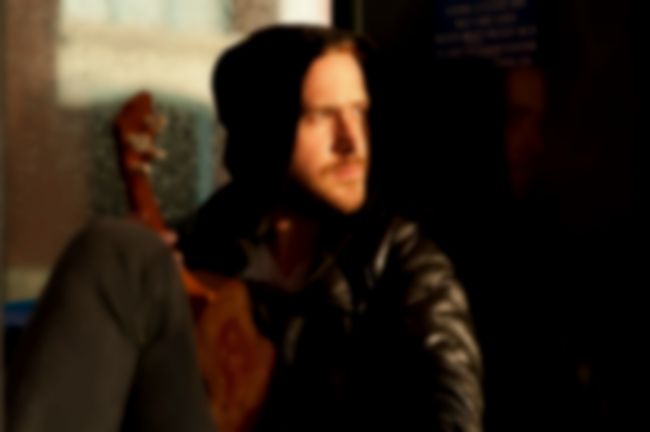 New Jersey band The Gaslight Anthem have extended an open invitation to actor and internet meme magnet Ryan Gosling to support them on tour.

The group’s frontman Brian Fallon uploaded a photo to his Instagram of Gosling playing guitar with the caption:

“Hey Girl… Dead Man’s Bones is actually really good. You come tour with us and not make Only God Forgives 2.”

Gosling’s band, Dead Man’s Bones released a self titled album back in 2009. The Gaslight Anthem are currently working on their fifth record.

[via Gigs and Festivals]