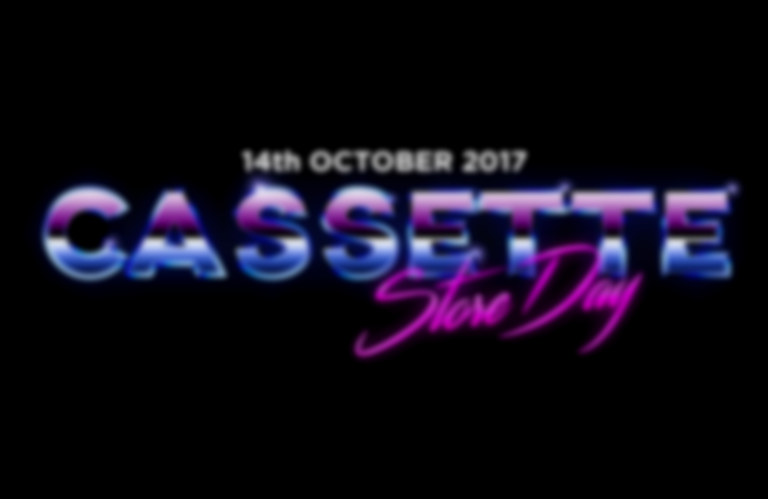 Cassette Store Day has announced its first list of releases for its extra-special fifth anniversary bash, with Kiasmos and Sad Palace leading the charge.

CSD was founded in 2013 by a team of UK labels with a soft spot for the format - now at five editons old, the international celebration of the humble cassette sees events not just in the UK, but also in the USA, China, Japan, France, New Zealand, and Australia.

"For the past few years, Cassette Store Day has been the most anticipated release we do at Blak Hand," says the label's Brit Williams. "It gives us a chance to showcase some of our best bands by throwing out a mixtape so people can hear the distinct sound of what we do. I know for many, CSD is the perfect chance to get music heard to broader audience and bring people together through the art of the tape. Having taken over CSD this year from Jen Long and her label mates, I’ve been working with Sean [Bohrman] at Burger Records to make this year one of the brightest and best... we’re thrilled to once again celebrate all things analogue and help bring attention to some up and coming artists and labels in the country."

Bohrman adds: "For the past five years we've seen Cassette Store Day grow internationally and exponentially as our goal of making the cassette tape relevant again through showing record labels and stores that they can still sell in today’s day and age has come to fruition! Who would have thought? We would!"