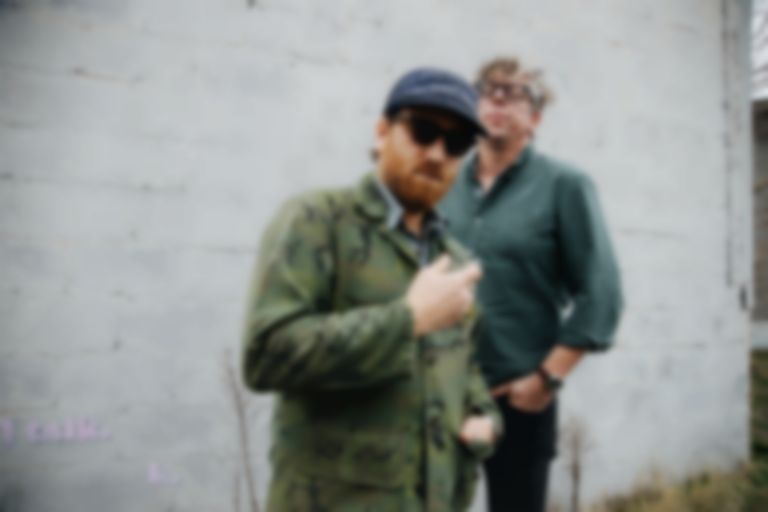 The Black Keys have announced Delta Kream, an album of Mississippi hill country blues standards, alongside releasing their version of "Crawling Kingsnake" to accompany the news.

"Crawling Kingsnake", which was originally by Big Joe Williams and made popular by John Lee Hooker and Bernard Besman, is the first blues standard to be shared from the duo's forthcoming Delta Kream album.

Dan Auerbach says of the song, "I first heard [John Lee] Hooker’s version in high school. My uncle Tim would have given me that record. But our version is definitely Junior Kimbrough’s take on it. It’s almost a disco riff!"

Patrick Carney adds, "We fell into this drum intro; it's kind of accidental. The ultimate goal was to highlight the interplay between the guitars. My role with Eric was to create a deeper groove."

Auerbach and Carney recorded Delta Kream at Auerbach’s Easy Eye Sound studio in Nashville, and were were joined by Kenny Brown and Eric Deaton. Auerbach says of the record, "We made this record to honor the Mississippi hill country blues tradition that influenced us starting out. These songs are still as important to us today as they were the first day Pat and I started playing together and picked up our instruments. It was a very inspiring session with Pat and me along with Kenny Brown and Eric Deaton in a circle, playing these songs. It felt so natural."

Carney adds, "The session was planned only days in advance and nothing was rehearsed. We recorded the entire album in about ten hours, over two afternoons, at the end of the Let’s Rock tour."

The Black Keys' version of "Crawling Kingsnake" is out now. Their Delta Kream album will arrive via Nonesuch Records on 14 May, and is available to pre-order now.