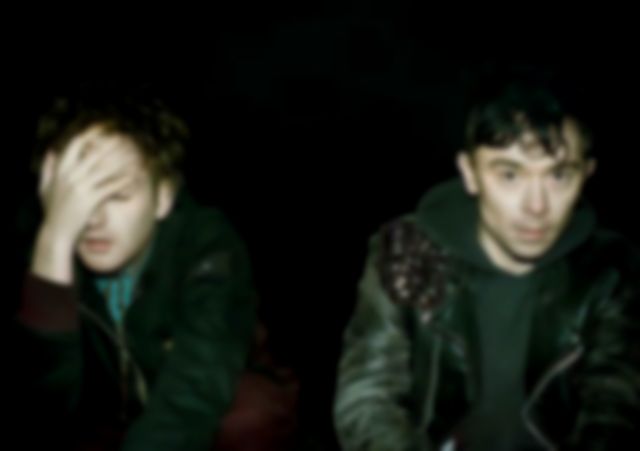 One half of London duo The Big Pink has left the band.

Multi-instrumentalist Milo Cordell (pictured left) has departed the electronic outfit, who have released two albums since their formation in 2007.

Existing sole member, Robbie Furze vows to continue with the project however, writing a Facebook post confirming the news.

Cordell is said to have moved to New York to run his label, Merok, while lead singer Furze has revealed he’s working with the likes of Supreme Cuts and The-Drum.

The Big Pink released their debut in 2009 and their second record, Future This, last year.