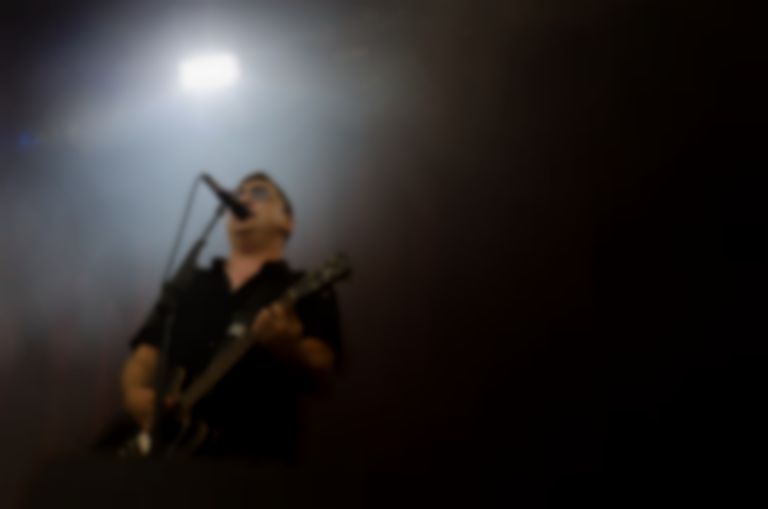 The Afghan Whigs have shared their cover of New Order's "Regret" ahead of their reissue of 1996 album Black Love.

The tender take, essentially a solo by frontman Greg Dulli, is set to appear on their 20th anniversary reissue of fifth studio LP Black Love.

The group are playing the record in full at two benefit shows next month. The benefits are in aid of Afghan Whigs guitarist Dave Rosser who was recently diagnosed with inoperable colon cancer.

The Afghan Whigs' Black Love reissue is released 25 November via Mute. You can pre-order now on iTunes.