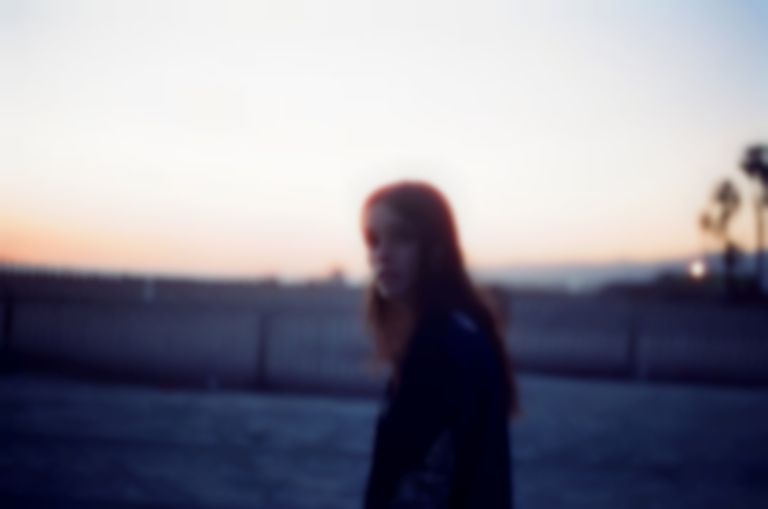 Tess Parks has unveiled "Do You Pray?" as the third preview of her upcoming album And Those Who Were Seen Dancing.

"Do You Pray?" is the third single to be lifted from Tess Parks' new album, following earlier outings "Brexit At Tiffany's" and "Happy Birthday Forever", and is teamed with a video by Gsus Lopez.

Parks says of the new release, "My friend Annie just asked me one day out of the blue, ‘Do you pray?’, and I thought, ‘Wow, yes I love that and yes I do, every day.’ The song is a mix of two traditionals: "My Bonnie Lies Over The Ocean" and "When the Saints Go Marching In". This is one of a few songs on the album where my dad can be heard playing my grand-fathers old piano."

Parks adds of the album, "In my mind, this album is like hopscotch. These songs were pieced together over time in London, Toronto and Los Angeles with friends and family between August 2019 and March 2021. So many other versions of these songs exist. The recording and final completion of this album took over two years and wow - the lesson I have learned the most is that words are spells. If I didn’t know it before, I know it now for sure. I only want to put good out into the universe."

"Do You Pray?" is out now. Tess Parks' And Those Who Were Seen Dancing album will arrive via Fuzz Club Records on 20 May, and is available to pre-order now.