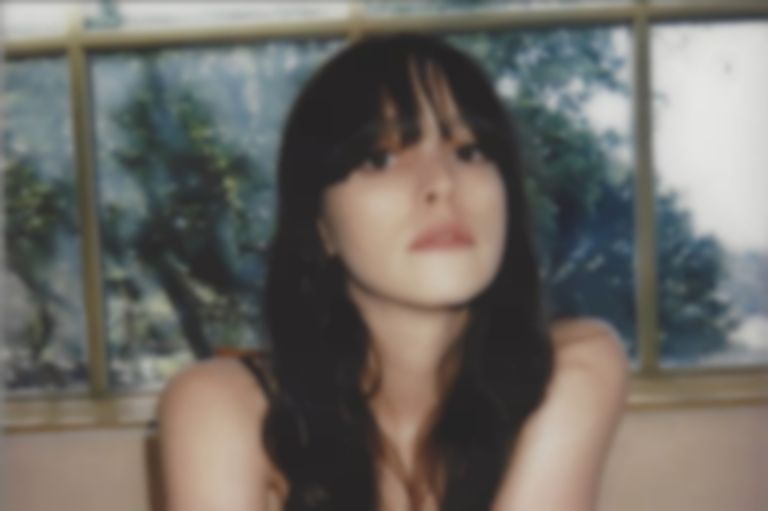 Tess Parks has delivered new single "Brexit At Tiffany’s" as the second taster of her first solo album in over eight years, And Those Who Were Seen Dancing.

Following the release of lead single "Happy Birthday Forever" in January, Parks has shared a second outing from her new record titled "Brexit At Tiffany's".

Parks says of the new single, "We were recording at Rian [O’Grady]’s house and the guys started playing this music which had Francesco [Perini]’s Ray Mananzarek Doors’ sensibilities and Mike [Sutton]’s Neil Young-esque guitar, and then I started reading this poem I had written which pieces together definitions of words I found interesting and had written down. The title is thanks to Ruari [Meehan] who kept saying this over and over and we all thought it was the best thing we ever heard."

"Brexit At Tiffany's" is out now. Tess Parks' And Those Who Were Seen Dancing album will arrive via Fuzz Club Records on 20 May, and is available to pre-order now.