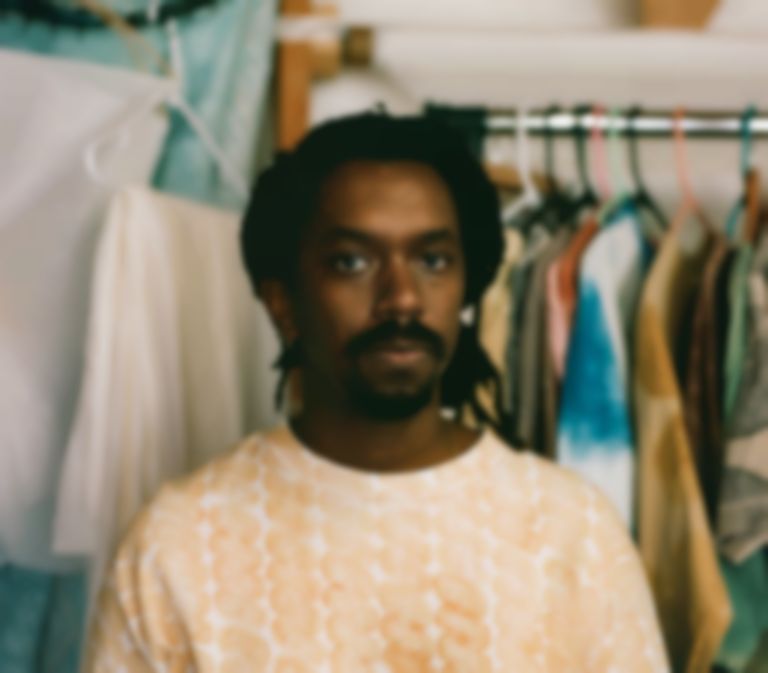 Brainfeeder's Teebs has announced his first album in five years Anicca, as well as revealing the lead single "Studie" which features Panda Bear.

"Studie" is Teebs' first single since July's "Mirror Memory", which will also feature on his Anicca album.

The new single features Animal Collective's Panda Bear. Speaking about working with the experimental artist, Teebs says, "Everything he [Panda Bear] decides to do is pure gold or fine wine."

Teebs' new album Anicca is his first since 2014's E S T A R A. According to the press release, the record was mostly recorded at his home using a Roland SP-404 sampler, Mellotron M4000D synthesizer, seprewa (Ghanaian harp-lute), guitar, and laptop. Teebs says, "If you listen closely you might hear my daughter speaking or my wife typing on a laptop on the record."

Expanding on the album title, Teebs explains, "It’s a reminder to myself that nothing is permanent."

"Studie" is out now. Teebs' Anicca album will drop via Brainfeeder on 25 October, and is avaialble to pre-order now.