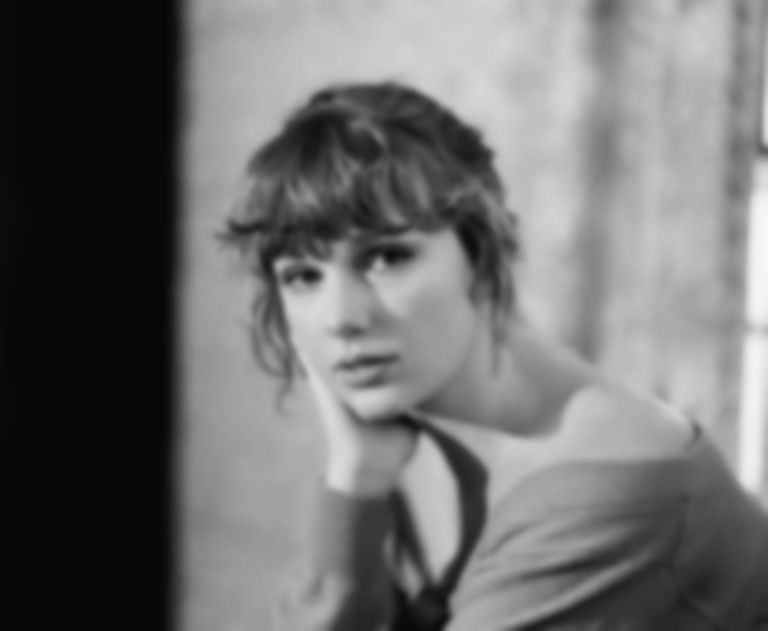 Taylor Swift has joined the cast of David O. Russell's next film, which will also star Margot Robbie, Christian Bale and many more.

The film's title and release date is still under wraps for the time beinng, but is already in post-production.

The upcoming film will be Swift's first acting role since appearing as Bombalurina in the 2019 remake of Cats.

Last month Taylor Swift picked up the Global Icon Award at the BRITs 2021.