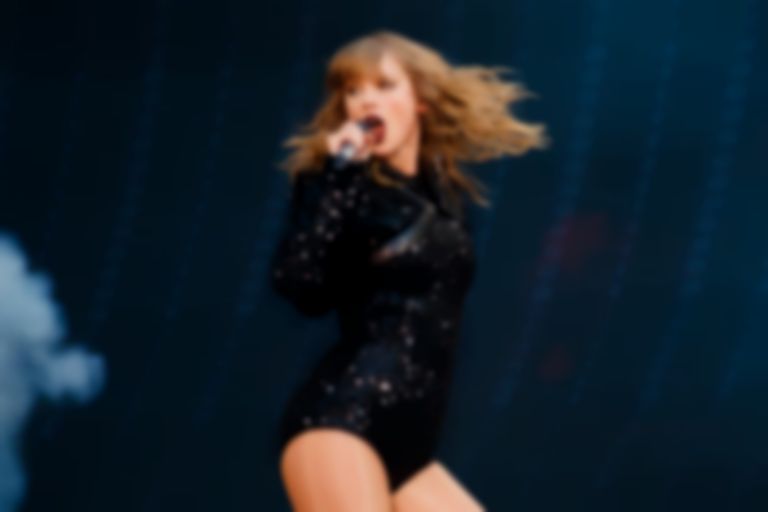 Despite criticism regarding ticket sales and problems with empty seats leading to seat reallocations, by the time Swift hit the stage the stadium was full and as the sun set her light-up wristbands came alive in unison. For Swift this was a milestone especially considering the lyrical content of her latest record and its public reception.

Proving her detractors wrong, what Reputation was criticised for lacking on record, it made up live. Her set was packed with tracks taken from last year's releases - its darker themes and production values influencing the staging - but not once did it feel like a track from 1989 or Red would have worked better in its place.

A commanding presence throughout, Swift has all the experience necessary to elicit screams from 90,000 people. Set opener “...Ready For It?” hit hard and while a medley of “Style”, “Love Story” and “You Belong With Me” was exceptional, that Taylor is dead; a message made crystal clear with the lavish gold, snake-adorned stylings of the polarising “Look What You Made Me Do”.

Always one for a special guest, London was given an encore performance by support acts Charli XCX and Camila Cabello who - like every other night on the tour - joined Swift for “Shake It Off”. Niall Horan also joined proceedings with “Slow Hands”.

Debuting “So It Goes…” live - just Swift and an acoustic guitar - she told the stadium how wrong the people were that insisted, “fans don’t follow you when you change genre”. 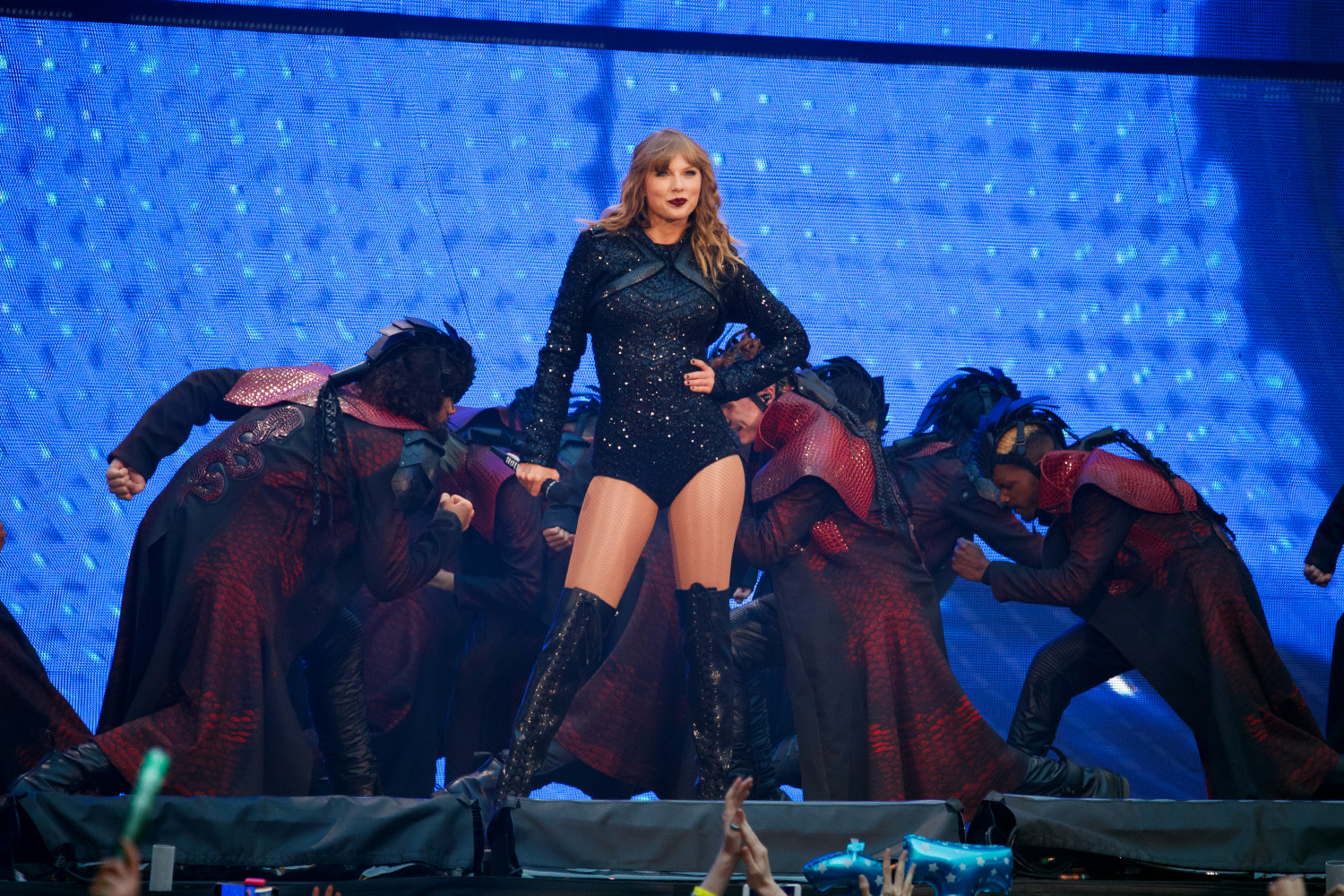 A good song can be elevated to another level with the addition of a live band for a stadium tour and “Dress” and “Don’t Blame Me” roared into life as unexpected anthems in the set. Hundreds of organised fans in the Snake Pit held up signs reading “PROUD” as Swift played an emotional rendition of “Long Live” (from Speak Now) and “New Years Day” (Reputation’s closing statement) at a grand piano.

“Getaway Car” was the runaway set highlight, a euphoric moment which saw theatrical set closer "This Is Why We Can't Have Nice Things" as a close second. With a "Hard Knock Life” vibe to it, and the staging certainly adding to its musical-influenced sound, Swift and her team of dancers performed in front of a gold-plated mansion and fountain.

In the death of her reputation, Swift may feel truly alive, but she should feel revitalised in knowing that her connection to her fans and peers lives on and is greater than ever.

Setlist
...Ready For It?
I Did Something Bad
Gorgeous
Style / Love Story / You Belong With Me
Look What You Made Me Do
End Game
King of my Heart
Delicate
Shake It Off
Dancing With Our Hands Tied
So It Goes...
Blank Space
Dress
Bad Blood / Should've Said No
Don't Blame Me
Long Live / New Year's Day
Getaway Car
Slow Hands - with Niall Horan
We Are Never Getting Back Together
This Is Why We Can't Have Nice Things