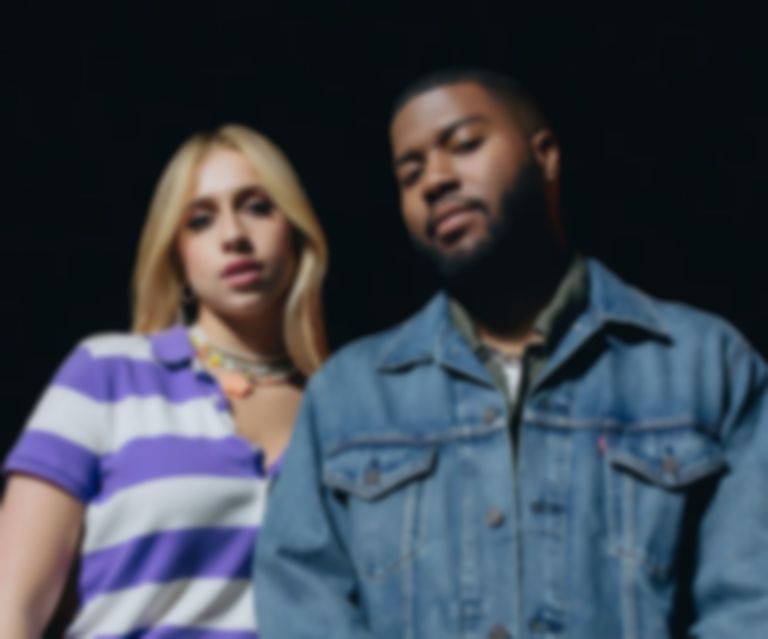 "Working" is McRae's first collaboration with Khalid, and follows her appearance on blackbear's "u love u" earlier this month.

The new track marks Khalid's first release since teaming up with J Balvin in April on "Otra Noche Sin Ti".

McRae says of the new track produced by Joel Little (Taylor Swift, Imagine Dragons), "I am so stoked for this song I did with Khalid. I usually release a lot of songs that are pretty emotional but this one is just a straight summer bop. We had such a fun time creating this song - I seriously can’t wait for everyone to hear it."

As well as collaborating with blackbear and Troye Sivan this year, McRae released her second EP Too Young to Be Sad in March.

Tate McRae and Khalid's "Working" single is out now.