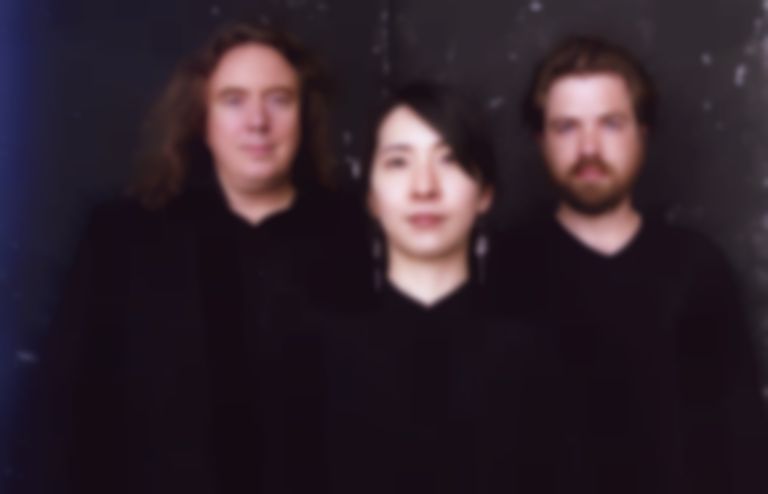 Tangerine Dream have announced their new album Raum, and have unveiled the title-track as the lead outing.

"Raum" is the first outing from Tangerine Dream's album of the same name, and follows last month's Probe 6-8 EP, which also featured the original, 14-minute version of "Raum".

The single edit of "Raum" is out now. Tangerine Dream's Raum album will follow on 25 February 2022 via Kscope/Eastgate Music, and is available to pre-order now.