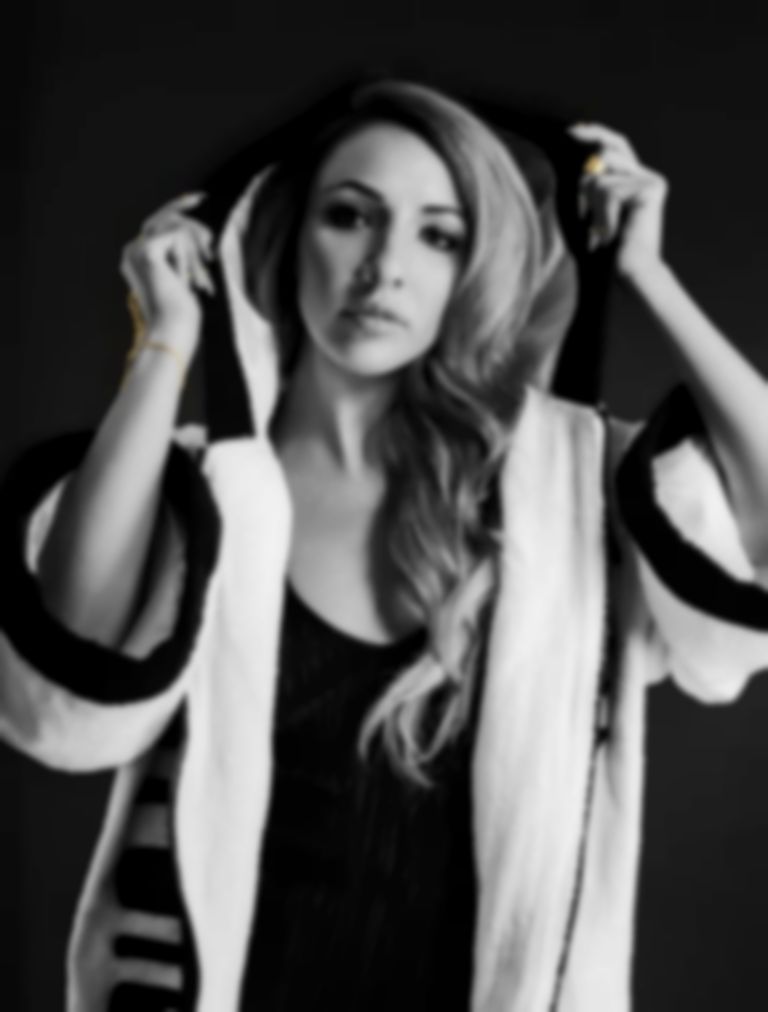 Globetrotting electronic musician and producer TĀLĀ says she is "pushing boundaries" on her debut album, which she wants to "effectively have in place" by the beginning of 2016.

"It'll be a 2016 release for sure", the Kingston-born soloist said backstage at her ICA gig last night. "It might not be what people expect. I want to push; I want to push boundaries to the limit. This is my chance to experiment [...] I want it to truly evolve."

"In comparison to an EP, it's a large body of work and I guess there's the idea that this could be the first or the last album that I make. So I want to make it something I'm really proud of."

The news of the progress on her debut album, to be released via Columbia Records, comes as TĀLĀ played her fifth ever gig to a packed-out headline show.

It also follows the recent release of her third EP and Colombia debut, MALIKA, which sees her collaborate with artists from around the globe ("Enta Ayez (You Wish"), Sadat & 3Ala [Egypt]; "Wolfpack", Banks (US); "Tell Me (말해줘)", Mssingo feat. WA$$UP [UK / Korea], among others).

TĀLĀ gave us some clues as to what may feature on the album thanks to an incident involving an "aggressive" neighbour.

Last month she cut herself off from the world for a week to write alone in a cabin in Berkhampstead "with no phone signal". But when she got carried away "blasting subs so loud" at 1 o'clock in the morning, an angry neighbour came banging on her door to tell her to keep the noise down.

"There was this guy banging on my door and I had this tune on repeat and I was like, fuck this guy, I'm not gonna turn this down."

TĀLĀ says after half-heartedly promising to be quieter, she began freestlying about the man at the door. "I did three or four takes on loops and played it back. Obviously there were some really funny moments where I was shouting about this guy but then there were some really sick moments and it was kind of magical. So it turns out I needed something so mundane to trigger me. It's quite spoken, got some attitude to it. And it works."

While the upcoming record may feature freestylings on cabin altercations, what is definitely on the cards is more collaborations.

She revealed that she is working with Birmingham's Cuzn Fred, who has remixed her and Banks' knock-out track "Wolfpack", but didn't confirm if he was on board for a collaboration. "There will probably be nothing expected [collaborations-wise]," she says. "There's a few people I've got my eye on and have already been in touch with".

Also in the pipeline next year is the launch of a new clothing line with her friend, London-based fashion designer Mollie Kingsley, and a run of dates so that she can get the "momentum" of performing in place.

"In a way it's good [that I've not done many shows] as I've needed to get other things in place". She adds that she is always "itching" to play another gig after the previous one and that a tour will enable her "to perfect things" live.

TĀLĀ's MALIKA EP is out now via Columbia Records.