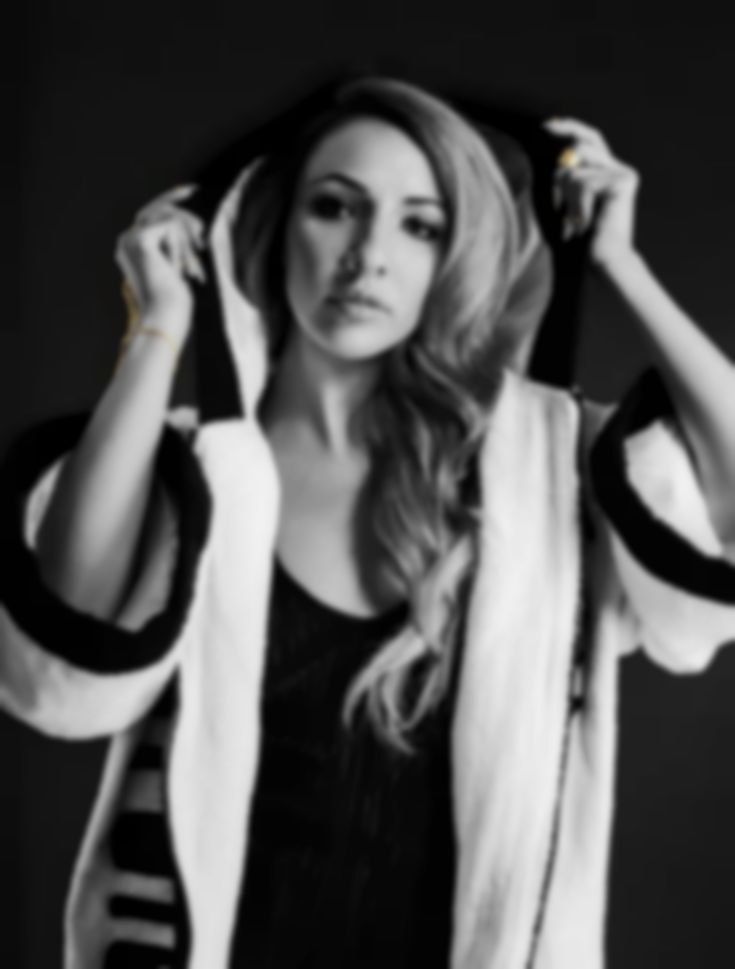 TĀLĀ and Banks are two of the most interesting purveyors of pop around at the moment. Not content with doing things by the book, they both like to bend and shape the rules to suit their whim. Throw in some beats that skitter like beetles here, a dash of Middle Eastern instruments there - it's always fun to see just where they go next.

"Wolfpack", surprisingly the first collaboration between these two pop powerhouses, is an arresting, formidable single that snarls and gnashes its teeth at anyone that gets in its way. This is them against the world, declaring that they only need each other, while imitators try to jack their unique style without giving them and their graft a second thought. At its core, it's about putting the respect back into music and having each other's backs in the tricky world that is music.

The track itself is a melting pot of their styles; the dark, slinky R&B of Banks and the glitchy, cross-continental tapestry of sound created by TĀLĀ. The influence of both their sounds and their strengths combine to create something that wants to redefine the crew into something more ferocious. It's an ode to respect, to supporting one another. It's a collaboration that should've happened long ago, of two artists at the top of their game, trying to change the rules. With TĀLĀ and Banks, the wolfpack is born. Long may it roam.

TĀLĀ headlines the ICA in London on 11 November. MALIKA, from which "Wolfpack" is taken, is out now on Columbia.