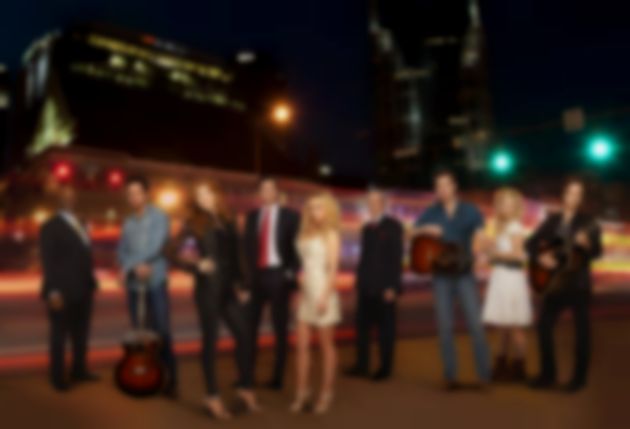 Composer and musician T Bone Burnett won’t be back as Nashville‘s executive music producer when it returns this autumn for a second season, his manager has revealed.

Burnett is married to Nashville‘s creator, Callie Khouri and took a dominant role in drawing together more than 100 original recordings for the ABC show centring on the lives and careers of a fictional musicians in the famous musical city.

“His slate of other film, television and recording projects would have made it impossible for him to return for a second season,” explained Burnett’s manager.

Burnett is well known for his work on Joel and Ethan Cohen’s 2000 film O Brother, Where Art Thou? and has been heavily involved in preparing the music for their new feature Inside Llewyn Davis. He will be replaced on Nashville by another legend of contemporary country, Buddy Miller, who acted as Burnett’s second-in-command during the first season.

As well as the many cast-sung tracks used in the show, a number of Best Fit favourites have also popped up to soundtrack some of the more dramatic moments – including First Aid Kit (‘Emmylou’) and Caitlin Rose (‘Old Numbers’).

[via The Hollywood Reporter]