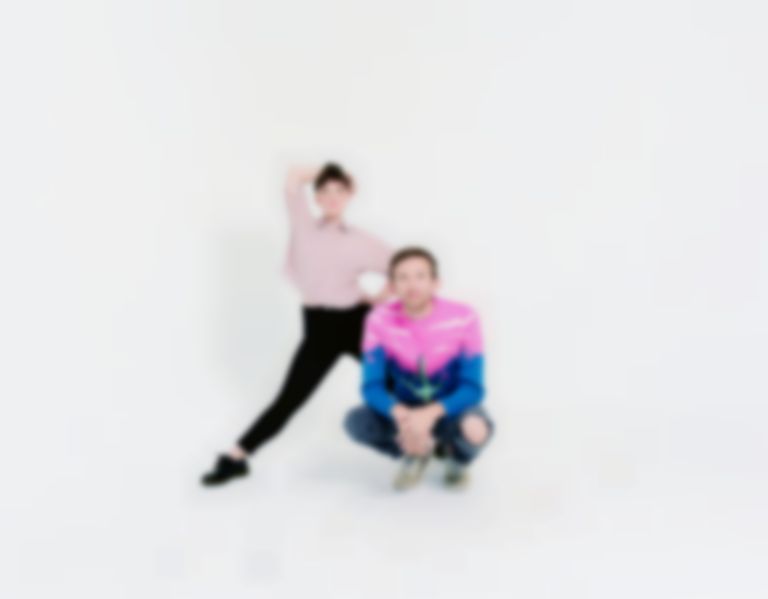 Sylvan Esso are back with heady electropop track "Die Young" and details of their eagerly awaited second album What Now.

The duo, aka Amelia Meath and Nick Sanborn, have already shared "Kick Jump Twist" and "Radio" from the album - the follow up to 2014's self-titled debut.

What Now is described as "both political and personal" and often a mixture of the two - it was made over the course of 2016 in studios across the US by a band who were "bemused by what they looked out and saw."

As well as the album details and new single/video, Sylvan Esso have confirmed a huge one-dayer in their Pittsboro, North Carolina hometown - it takes place 30 September at Shakori Hills and will feature performances from tUnE-yArDs, Wye Oak, Helado Negro, Well$, and more.

What Now is out 28 April via Loma Vista. You can pre-order now via iTunes.