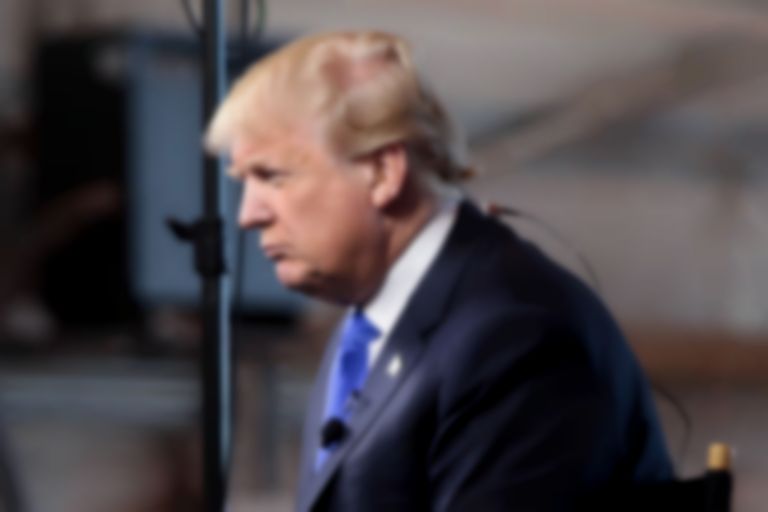 "We are working to understand how the ban will impact our participants and how we can use our voice to support those directly affected by this executive order," reads the statement.

It's unclear at this stage if any of the artists confirmed will be affected by the latest in a worryingly long line of abuses of power.

Our response to the #MuslimBan. pic.twitter.com/hXADcs0pYg

The ban has been met with condemnation across the world - it's caused outcry from members of his own cabal, mass protests, and well over 1,000,000 people to sign a petition calling for Trump to be denied an official State Visit to the UK.

Last year both Barack and Michelle Obama were invited to speak at SXSW.