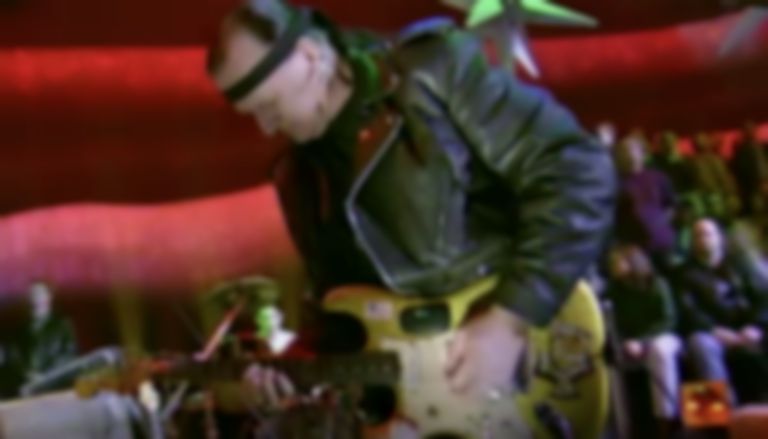 Known for pioneering the surf rock guitar style in the '60s, Dick Dale experimented with reverb and scales and created the iconic "Miserlou" which was later used in Quentin Tarantino's Reservoir Dogs movie.

Dale's longtime bass player, Sam Bolle, confirmed the news of his passing on Saturday (16 March) to The Guardian.

His iconic track was later sampled in the Black Eyes Peas' "Pump It" single in 2005.

"Let's Go Trippin'", an instrumental from Dale released in 1961, was regarded as the first surf rock instrumental.

Back in 2015, Dale told the Pittsburgh City Paper, "I can’t stop touring because I will die. Physically and literally, I will die." He added, "I have to raise $3,000 every month to pay for the medical supplies I need to stay alive, and that’s on top of the insurance that I pay for."