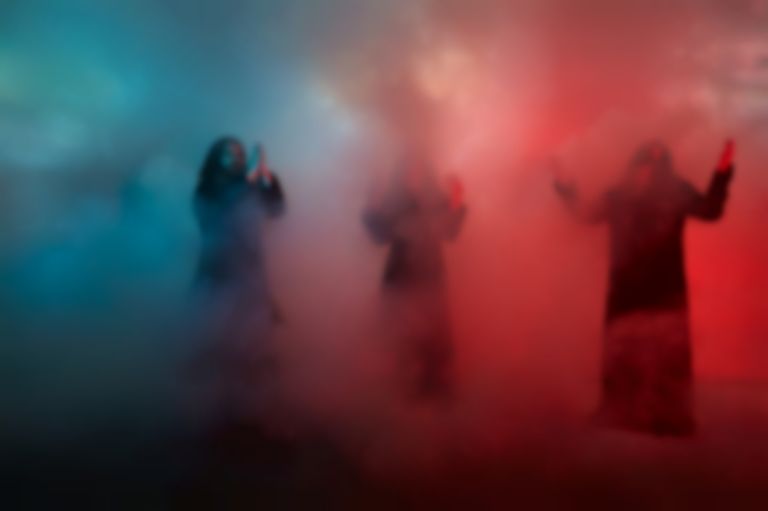 Life Metal landed back in April, and was recorded by Steve Albini.

Pyroclasts, Sunn O)))'s second album of the year, is a companion record to Life Metal, and was also recorded with Albini during the same sessions as Life Metal.

The album is made up of four long tracks, and was created by Stephen O’Malley, Greg Anderson, Tim Midyett, T.O.S., and Hildur Guðnadóttir. Check out a preview below.

Last week Sunn O))) revealed they will reissue their effects pedal Life Pedal, which is limited to 500 units.

Sunn O)))'s new album Pyroclasts will be released on 25 October via Southern Lord.