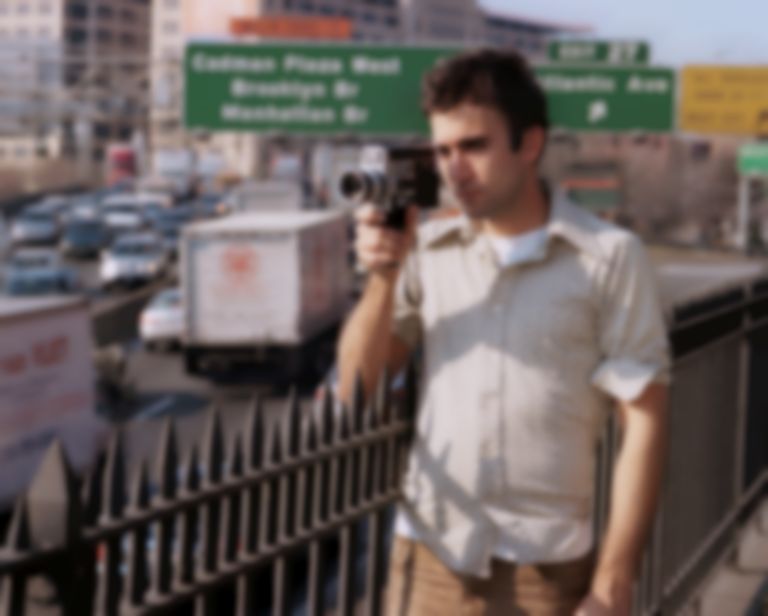 Michigan-born singer-songwriter and former graphic designer Sufjan Stevens acts on his interest in photography and visual display to create a new documentary about a rodeo.

The film is part of a much bigger argument about the domestication of plants and animals and man’s relationship to the earth... It’s an existential issue that I think is crucial to have conversation about: man in modern society. We live in a world that is cruel to the earth itself. Man is a biological terrorist.” Stevens explained to The Playlist.

The Pendleton Round-Up is a traditional Oregan rodeo; the film takes a closer look at this 100-year old tradition through the eyes of an outsider. The feature is scored by Stevens and is set to have live accompanied screenings: "half of the music is scored for [Yarn/Wire] and large parts are electronic and soundscapes from my computer. I'm going to be part of their ensemble. I’m not doing a solo performance, it’s all instrumental."

What was originally an attempt to make a five-minute video about the rodeo, turned into a 30-minute video which "seemed more like a trailer for an epic documentary", and so 60 hours of footage was cut down into the one-hour fifteen-minute piece previewed below.

The project is co-created by Alex and Aaron Craig, whom Stevens has previously worked with for the Brooklyn-Queens Expressway documentary The BQE.

Live dates are planned for 20-25 January at the BAM Harvey Theater, with no other future dates yet scheduled.