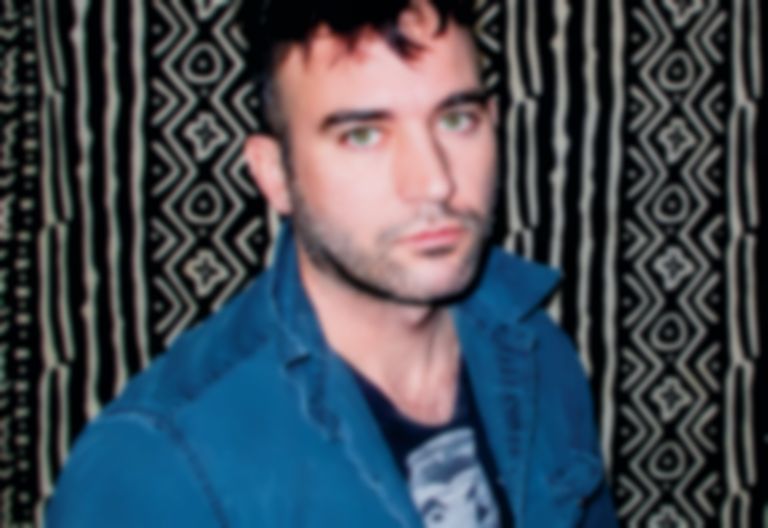 Sufjan Stevens has returned with details of his eighth studio LP The Ascension.

Stevens' forthcoming album will be his eighth, and he will release lead single and album closing track "America" on Friday (3 July).

"America" will be released on Friday (3 July). Sufjan Stevens' The Ascension album will arrive 25 September via Asthmatic Kitty Records, and is available to pre-order now.