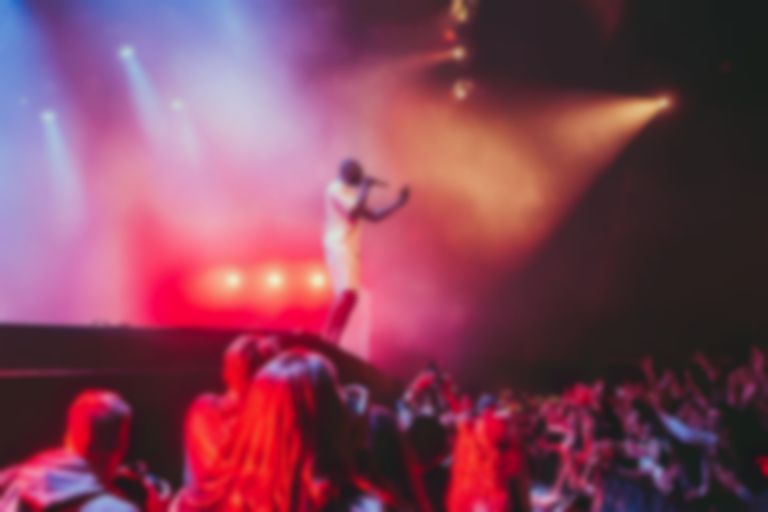 Stormzy has revealed that he turned down a collaboration with his hero Jay-Z.

Stormzy added, "Before that I loved "Take Me Back To London" because I thought it was just going to be me and Ed and then Ed was like, 'Jay is getting on it'."

The "Vossi Bop" rapper revealed that it was a big deal to be in the studio with Jay-Z, "It blew my mind. Jay-Z is my number one hero inspiration. We got into the studio and we were writing for this song and then he just stops the music and he said, 'Tell me about London, I need some inspiration.'"

He also revealed that he spoke to Jay-Z with his manager about London, which turned into one of the most "powerful, beautiful, greatest conversation of my entire life." They discussed "everything from black culture, community, music, his journey, my journey."

Expanding on how he came to turn it down, Stormzy said, "At the end he’s smiling, we were probably talking for an hour and he goes, 'So what do you think of the song?'… I had verbal diarrhoea."

Stormzy revealed, "I was like, 'I love this song but you being on the song changes everything.'"

Explaining how Jay-Z reacted, Stormzy said he was "super proud and super shocked and taken aback by the fact that this kid told him." The "Wiley Flow" rapper added, "I felt proper bad because I was like, 'You're saying no to Jay-Z!'"

Stormzy revealed he was honest with the legendary rapper, and said, "I was like, 'If you didn’t ask me this, I would have just written my verse and we would have done it and I would have never questioned it but now that you’ve asked me, no.'"

He added, I was like, 'I know how it goes, Mr Z. You are the most brilliant, busy man and I will probably never get this opportunity ever again but hand on my heart, I don’t think this is the right song for us.'"

Stormzy's Heavy Is The Head album drops 13 December, and is available to pre-order now.