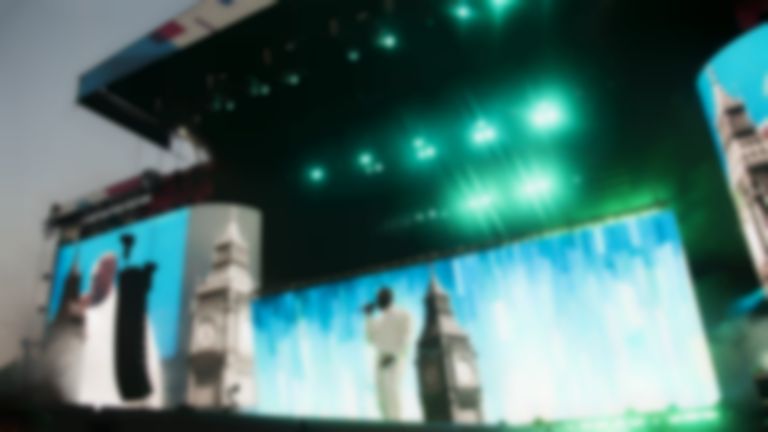 Yesterday (20 February), Stormzy became the first person to ever receive a Greggs black card. The rapper shared a clip online of him unboxing the card, which allows him to order Greggs at any time and any place.

Hours after revealing his Greggs black card online, both Stormzy's Instagram and Twitter accounts disappeared without an explanation.

Last week, Stormzy and Wiley reignited their online feud after Stormzy challenged Wiley to a clash on live radio.