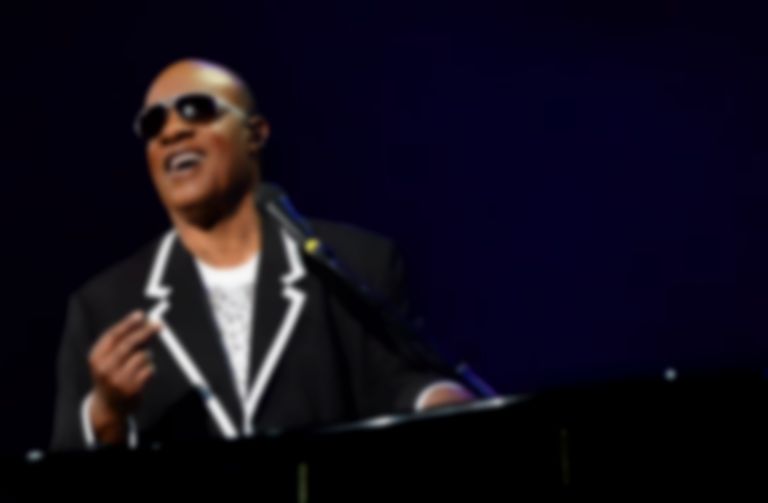 Stevie Wonder is set to headline London's Hyde Park this July, performing seminal LP Songs In The Key Of Life in full.

Speaking about the coup, Alun Mainwaring, Head of Events at The Royal Parks, says: "It is a massive honour for Stevie Wonder to choose Hyde Park as the only UK venue to perform Songs In The Key Of Life. July 10 is set to be a fitting finale to what will be another unforgettable 10 days of entertainment at Barclaycard presents British Summer Time Hyde Park. This is the fourth year for the event which has created so many memorable moments for hundreds of thousands of fans and in turn raised vital funds which go back into conserving and enhancing this iconic park."

Wonder will top the bill on 10 July as part of his Songs In The Key Of Life Tour. Supporting acts TBC.

Tickets are on sale from 9am 17 March; a Barclaycard pre-sale starts today.