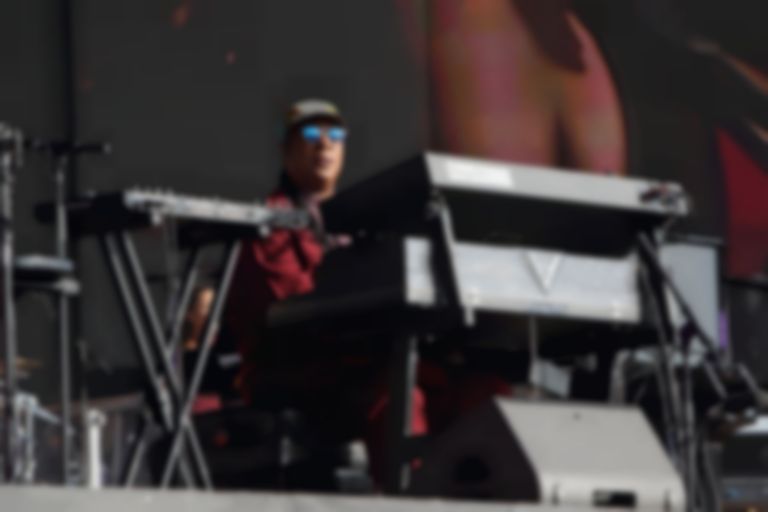 British Summer Time Hyde Park has announced a new show for this summer with Stevie Wonder, who is bringing Lionel Richie with him to support.

The soul legend will perform a hits from all corners of his career, as the show is announced as a "Stevie Wonder Song Party: Celebrating Life, Love and Music."

Speaking about the new show, Wonder said, "We’re living in a time where there’s so much is going on in the world. But the one thing that we know for sure that we can celebrate is life, love and music. I’m very thankful that you all have been so wonderful to me, giving me your life and allowing me to share my music with you since I was 11 years old, which was just a little ago. So, we’re just going to play and have fun."

While there's more acts to be announced for this show, Lionel Richie, another legend, will support Wonder at the Hyde Park show.

Bob Dylan and Neil Young's show will be a co-headline set, although they dropped the Barclaycard sponsor after Young expressed his dislike of supporting a "fossil fuel funding entity".