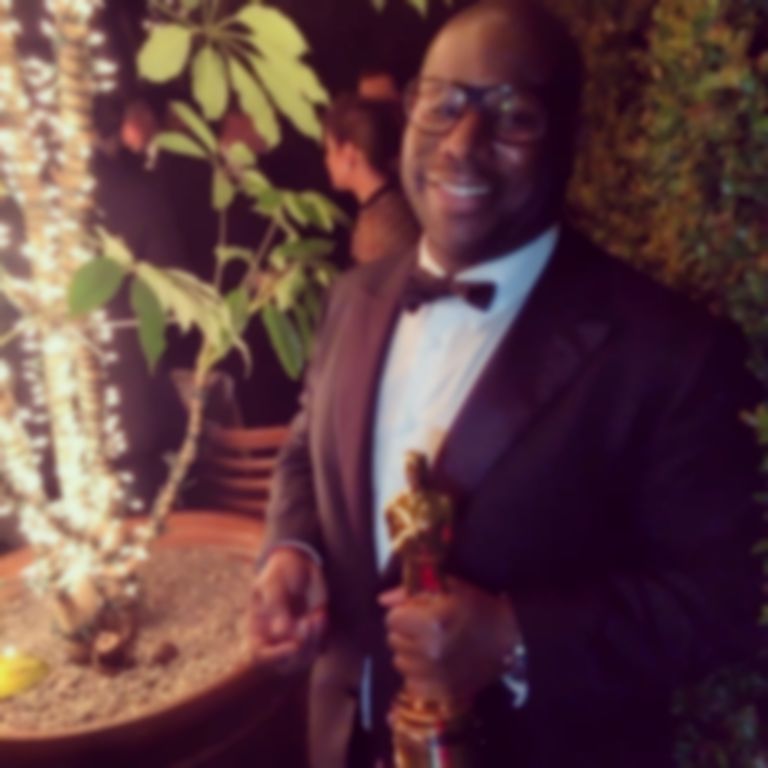 Tupac Shakur has been the centre of attention once again thanks to the first biopic hitting cinema screens next month (June).

However, it seems that All Eyez On Me won’t be the only exploration of Tupac's iconic life up for release within the next few years.

Steve McQueen, the first black filmmaker to win an Oscar for Best Picture (12 Years A Slave), will be striving to create a separate Tupac biopic, all completely authorised and sanctioned by the late rap icon’s estate.

"I attended NYU film school in 1993 and can remember the unfolding hip-hop world and mine overlapping with Tupac’s through a mutual friend in a small way," says McQueen. "Few, if any shined brighter than Tupac Shakur. I look forward to working closely with his family to tell the unvarnished story of this talented man."

Benny Boom’s Tupac biopic, All Eyez On Me, hits the cinema screens next month.