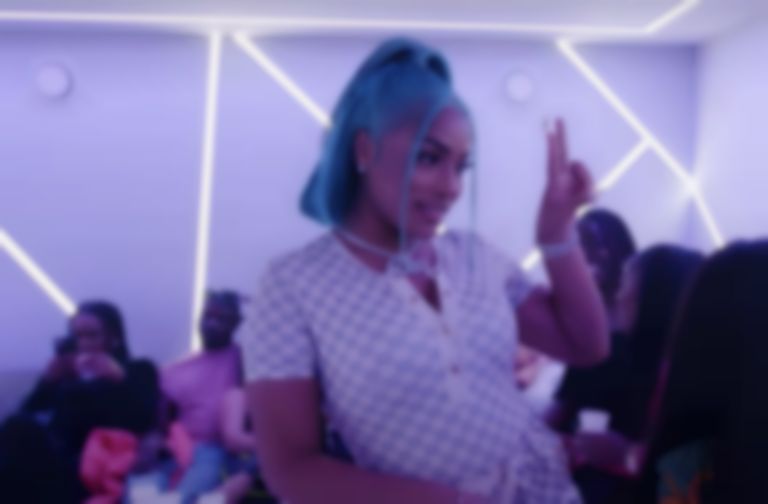 British rappers Stefflon Don and Ms Banks have announced they're linking up on a new single called "DIP".

"DIP", which drops tomorrow (13 August), will be Stefflon Don and Ms Banks' first outing together since they both featured on Fekky's "Mad Ting Sad Ting" in 2016.

The girls are about to serveeeee Friday the 13th!!! #DIP pic.twitter.com/dUrNJkBqrF

The new single will follow Ms Banks' appearance on Geko's "Woi Oi" with BackRoad Gee in June, and will be Stefflon Don's first release since featuring on Toddla T, Jeremiah Asiamah and Sweetie Irie's "Shaker" with S1mba last month.