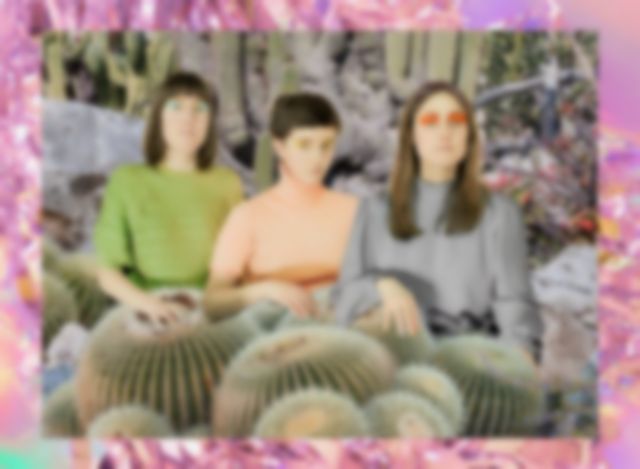 Stealing Sheep have shared the Morris dancing-centric visuals for new single "Apparition", the latest cut from recent LP Not Real.

"We liked the idea because the English folk imagery juxtaposes the moody synth style of the music. The Morris dancing goes surprisingly well with the electronic drums and made us laugh! We love the dreamlike flow of the choreography and the camera. It was Dougal that first introduced us to a female experimental film maker from the '50s called Maya Deren and her style really influenced our visuals when we began working on our album, exploring dreams, subjective reality and streams of consciousness."

Not Real is out now on Heavenly.

Watch the "Apparition" video below.