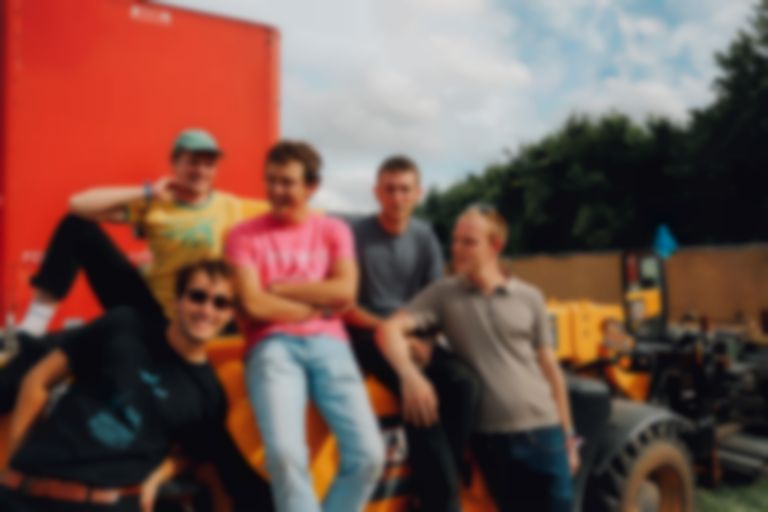 Squid have launched their own label called INK for their solo projects, and have released a new EP by guitarist Anton Pearson as the debut release on INK.

The band announced news of INK on socials this morning (26 August), revealing that the label is "a hub for our solo music and collabs that exist outside of the linear Squid time-line!!"

Squid have also released a five-track EP called it's time for us all to leave now by their guitarist Anton Pearson as the debut release on their newly-launched label.

Earlier this month, Squid released their covers of Robert Wyatt's "Pigs (In There)" and Steve Reich's "Clapping Music". All proceeds from the covers will be given to the East Bristol Food Bank.

Anton Pearson's it's time for us all to leave now is out now via Squid's newly-launched INK label.