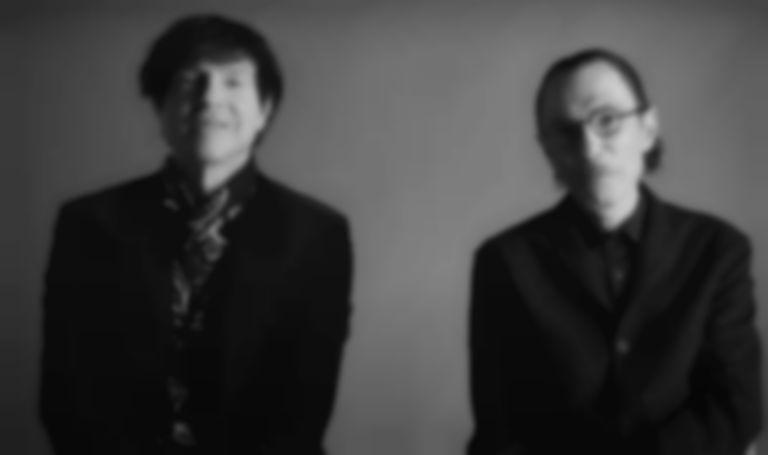 Ron and Russell Mael have shared a Sparks update from the studio, confirming that they're working on their follow-up to 2020's A Steady Drip, Drip, Drip album.

It's been quite a busy couple of years for the brother duo. They released A Steady Drip, Drip, Drip in 2020, wrote and created the soundtrack for last year's musical film Annette, and were also the focus of Edgar Wright's The Sparks Brothers documentary in 2021. This afternoon (4 July) Ron and Russell Mael shared a new update on Instagram, revealing that they've been in the studio working on a new album.