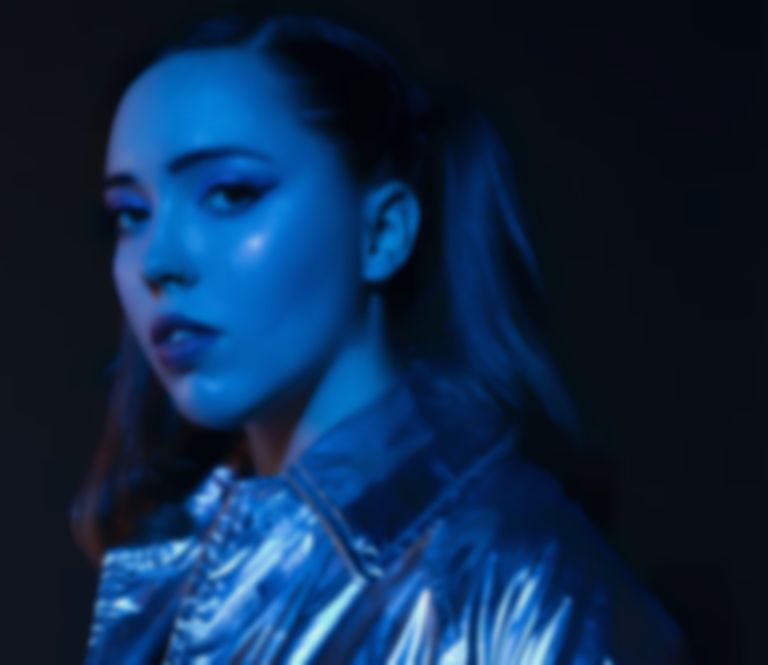 "bloodstream" lands after earlier singles "circle the drain", "yellow is the color of her eyes" and "lucy".

Discussing her new LP, Soccer Mommy, aka Sophie Allison, says, "I wanted the experience of listening to color theory to feel like finding a dusty old cassette tape that has become messed up over time, because that’s what this album is: an expression of all the things that have slowly degraded me personally. The production warps, the guitar solos occasionally glitch, the melodies can be poppy and deceptively cheerful. To me, it sounds like the music of my childhood distressed and, in some instances, decaying."

According to a press release, color theory is split into three sections/colours, the first being blue, which represents melancholy and Allison's experience with depression. The second colour is yellow, which highlights both mental and physical illness. The third is grey, which addresses the fear of loss. Allison says, "Watching my parents age and witnessing sickness take its toll made me think a lot about the cycle of life, and forced me to confront the paranoid sense that death is coming for me."