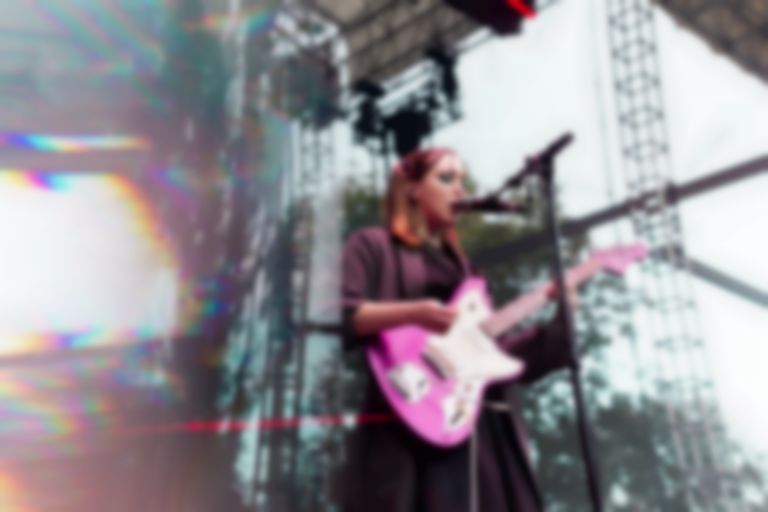 Soccer Mommy is back with a new standalone single titled "rom com 2004".

Soccer Mommy, real name Sophie Allison, says of the new release, "I wrote this song a while back and made a poppy demo for it. Then I told BJ to destroy it."

She's yet to follow up last year's Color Theory album.