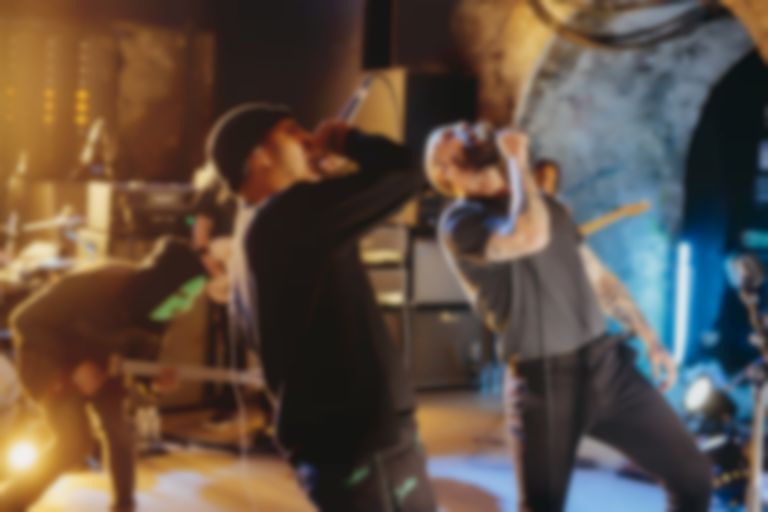 During the episode, slowthai joined IDLES for a performance of their Ultra Mono track "Model Village", and today (21 July), an official studio version of the collaboration has been released.

"Model Village" featuring slowthai is out now. A 7" single being released 22 October is available to pre-order now. The new episode of IDLES' BALLEY TV is available to watch now on YouTube.