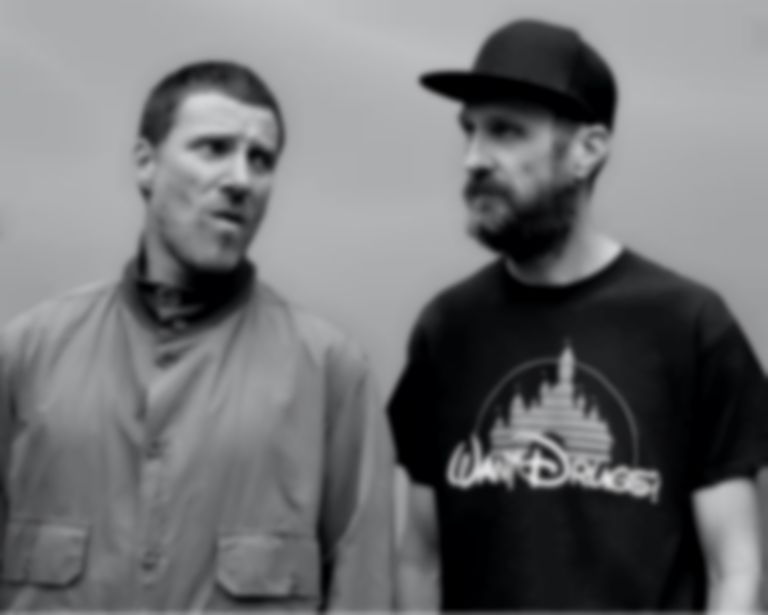 Sleaford Mods are back with new single "Shortcummings", the second taster of their forthcoming Spare Ribs album.

Williamson adds, "The arrogance of the privileged generally leads to short, short short, short, short cummings in a momentary centre stage at the cost of untold human misery and exploitation of public money. In the case of Cummings who exactly knows what he lost when he walked out of No10’s front door. It looked staged or given what I suspect is his sense of intellectual superiority, perhaps one last show of bizarre defiance. But there is no defiance when you come from privileged stock, just pistols at dawn. Posh hamsters going at each other. It’s just so fucking tiresome, as we lumpily coexist, us and the elite. The fortress of control is too strong and indeed there is no denying now, that there is powerlessness in the idea of revolt in this modern day daylight robbery."

Williamson adds of the album, "Our lives are expendable under most governments, secondary under a system of monetary rule. We are stock if you like, parts on a shelf for the purposes of profit, discarded at any moment if fabricated or non-fabricated crisis threatens productivity. This is constant, obviously and notably in the current pandemic. The masses cannot be present in the minds of ill-fitting leaders, surely? Or else the realisation of their catastrophic management would cripple their minds. Much like the human body can still survive without a full set of ribs we are all 'spare ribs’, preservation for capitalism, through ignorance and remote rule, available for parts."

He says the album title emerged from "the idea of the amount of people that died from the first wave of coronavirus; human lives are always expendable to the elites… We’re in a constant state of being spare ribs."

"Shortcummings" is out now. Sleaford Mods' Spare Ribs album will arrive 15 January 2021 via Rough Trade, and is available to pre-order now.