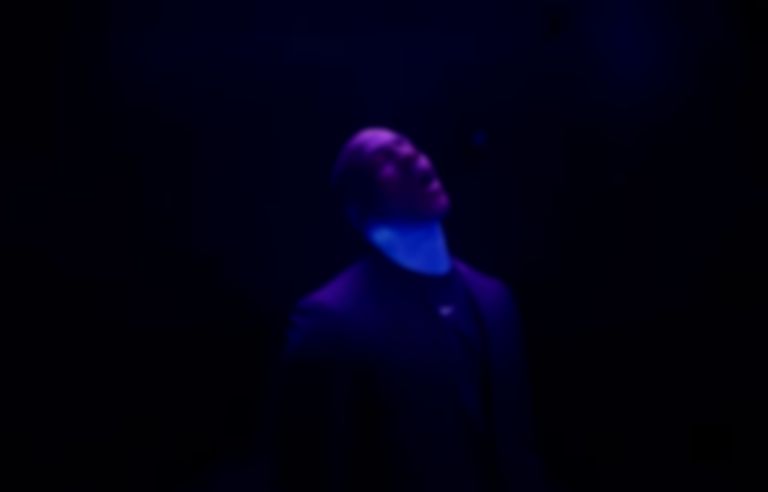 After the success of his recent SkAir Air Max Tailwind V trainers that landed last month, Skepta has announced his first Sk football boot, which is based on Nike's Phantom football boot.

The Sk Phantom football boot is red with what appears to be a silver speckled studded sole, and is due for release next month.

Manchester United's Mason Greenwood shared a first look at the football boots earlier today (10 May) via his Instagram story.