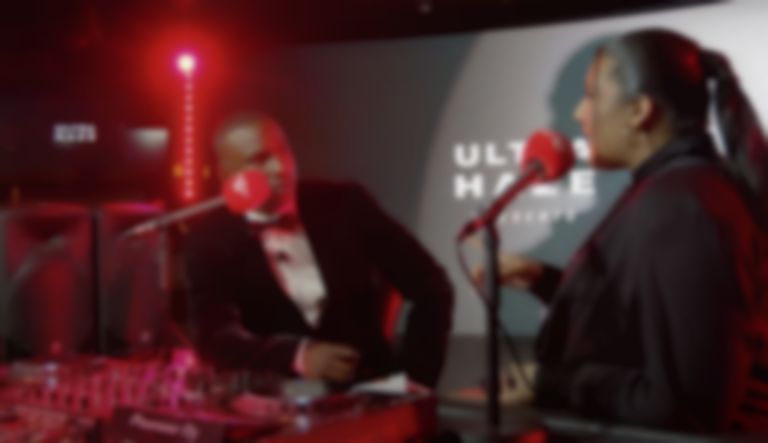 Following his All In EP release, Skepta has revealed he has no more "unreleased music", and wants to focus on producing albums for other artists.

Last Friday (30 July) Skepta unveiled his All In EP, which featured collaborations with J Balvin, Kid Cudi and Teezee.

The day after the EP release, Skepta revealed via his Instagram Story that All In is "all the music I have to give." He continued, "I have no unreleased music, feels good to clear the outbox."

He added of his plans for the future, "Sure you all know, I'm a producer at heart and I have so many ideas that I want to work on with other artists. Upcoming and established, young and OG. Skepta on production. It's that time."

In a second post, Skepta wrote, "And I definitely want to make an all female album. So many fire female artists, rappers and singers. I gotta make a hard 13 track female only album FULL of classics."

Skepta no longer has any unreleased music.

It looks like the new chapter of his career he was referring to involves exclusively producing for other artists.

He also has plans to produce an album full with his favourite female artists pic.twitter.com/Q9EPikY8Rw

The same day, a new interview between Skepta and 1Xtra's Tiffany Calver was uploaded to YouTube, filmed at Skepta's All In EP listening party last week.

Speaking about his work outside of being a rapper, Skepta told Calver, "It was just a thought in my head where I was like, "I just wanna do more than just being a rapper", because that's a waste of a talent. I feel like right now I want to become more behind the production. I want to produce albums for people - I'd love to produce Rihanna's album, that would be a dream. I'd probably make Rihanna's hardest album."

He added, "I feel like now I just want to branch out. I can't be a rapper, it's a waste of a talent. I feel like rapping for artists is some sort of therapy ... but after a while it's like I've said everything, from being a confused African child to being a chief in my dad's village. I've rapped myself to my nirvana, i've rapped myself into it somehow."

Skepta's All In EP is out now.